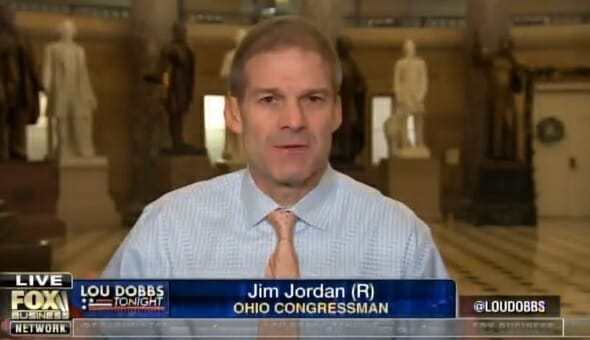 This was after Deputy Attorney General Rod Rosenstein’s testimony today before the House Judiciary Committee.

Rep. Jim Jordan: Listen you can’t make this stuff up. It gets worse each and every day… What deep down scares me, if this actually happened the FBI had a concerted effort with the people at the top to go after one party’s nominee to help the other party’s nominee.[…]