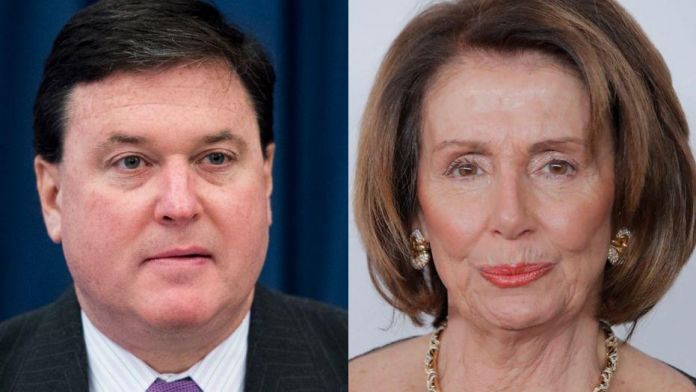 Nancy Pelosi has repeatedly referred to the money people have saved through the tax reform bill as crumbs. Now one Republican has decided to honor her by naming new legislation after her claim.

A Republican lawmaker is set to unveil legislation that would make most bonuses given out as a result of President Trump’s tax reform plan tax-free — and took a jab at House Minority Leader Nancy Pelosi with the bill’s name.

Rep. Todd Rokita, R-Ind., has dubbed his bill the “Creating Relief and Useful Middle-Class Benefits and Savings” — or “CRUMBS” Act. Pelosi, D-Calif., famously referred to the bonuses as “crumbs” in criticizing the tax plan last month.