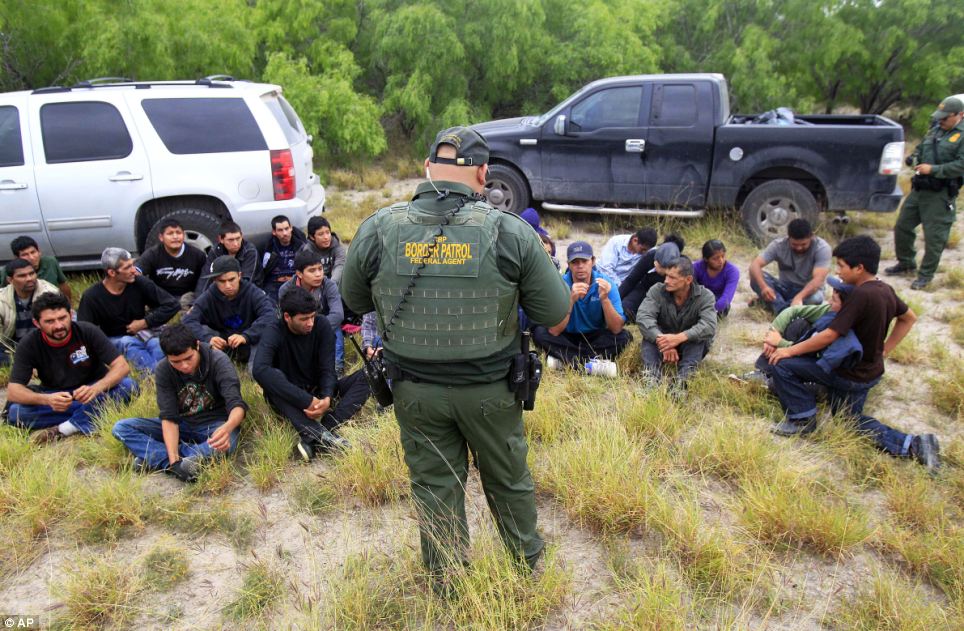 The apprehension of families and unaccompanied alien minors by Border Patrol agents along the southwest border increased substantially in June. The total apprehension of illegal aliens increased by 10 percent during that same period.

While apprehensions increased in this latest report from U.S. Customs and Border Protection (CBP), they remain at historic lows, CBP officials pointed out.

The arrests in June of what the Border Patrol references as Family Unit Aliens (FMUA) increased over the previous month by 47 percent. Agents apprehended 2,322 FMUAs in June – up from 1,580 in May.

Agents arrested 1,961 alien minors in June. This compares to 1,480 during the previous month, a 32.5 percent increase.

Fiscal year-to-date numbers are skewed higher by the surge of apprehensions which occurred during the first two months of the year where illegal aliens rushed to cross the border in advance of the 2016 presidential election.

FMUA’s from El Salvador make up the highest percentage of those apprehended. Border Patrol agents arrested 21,950 Salvadoran families so far this year. These apprehensions are followed by Guatemalans (18,957), Hondurans (18,677), and Mexicans (1,846).

Apprehension in the Rio Grande Valley (RGV) Sector continue to lead those of other sectors along the U.S. border with Mexico. Of the 1,961 UACs apprehended along the entire border, 962 (49 percent) were arrested in the RGV Sector. Nearly 62 percent (1,435 of 2,322) of the FMUAs arrested by agents occurred in the RGV sector.