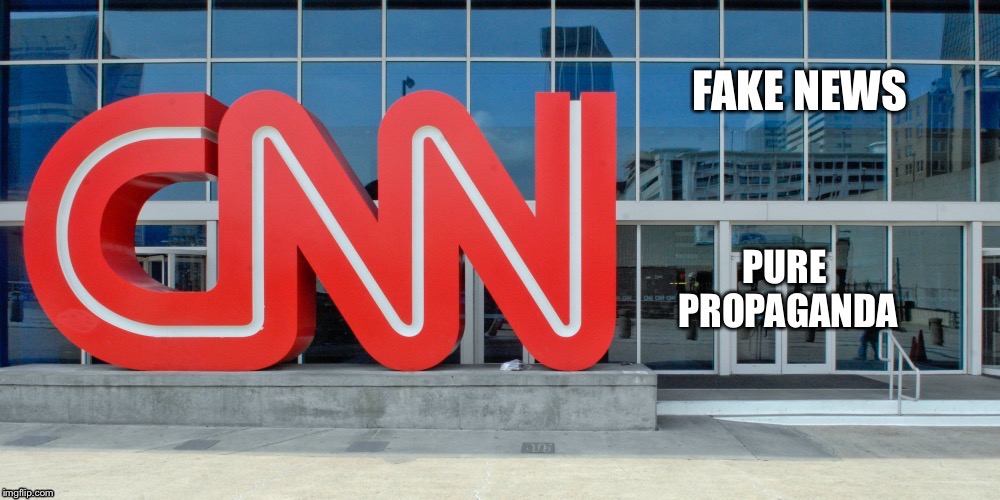 CNN delighted in reporting the results of a recent poll question which asked: “How much do you trust the things you hear in official communications from the White House? Do you trust almost all, most of it, just some of it, or nothing at all?”

If a regular viewer of CNN chose anything higher than zero, you’d assume he was a victim of the opioid epidemic. Given the size of CNN’s audience as a percentage of the national population, this was an issue.

Proving once again its inability to say anything, anything at all positive about this administration CNN presented these poll results as “only 24 percent trust the White House,” and pitched it as a glorious victory for the “objective” media and independent “fact checkers.”

On his show Reliable Sources, Brian Stelter turned to Angie Holan of the liberal site PolitiFact and said “I admit this is a softball, but does this poll show the strength of journalism? That, yes, the public may be skeptical of our work, but they are paying attention to our reporting and they are learning about Trump’s fibs and falsehoods?” (She said yes.)

But eight years ago, CNN conducted a “National Report Card,” and in addition to grading the politicians, they asked the public to give a grade to the news media, and they surely winced at the results: 49 percent gave the media an F, and 19 percent gave them a D. (Just four percent said A, 11 percent B, and 18 percent C.)

In January, a Quinnipiac poll asked point blank “Do you think that most members of the news media are honest or not?” The media were rated as dishonest, 57 percent to 39. The parties were very divided: Democrats said honest, 65 percent to 29, while Republicans overwhelmingly picked dishonest, 86 percent to 13.

The media are trusted….to please the Democrats.

Before the media celebrate the “fact checkers,” they should try a poll on “fact checkers” themselves. Stelter interviewed and honored PolitiFact’s Holan and Washington Post “Fact Checker” Glenn Kessler on his show. Both are trustworthy. You can trust them to go soft on Democrats.

Check out their tilt since January 20.

PolitiFact has a category called “Pants on Fire” for what they’ve rated as egregious falsehoods. When you separate these reports by political party, since Inauguration Day, they’ve given 21 Liar ratings to Republicans, and just four to Democrats.

The Washington Post “Fact Checker ”team is even worse. When you count up the claims receiving a “4 Pinocchios” rating for obvious lies, there are 35 such Liar ratings for Republicans (23 just for Trump), and only four for Democrats.

It has been documented endlessly over decades that these watchdogs are as liberal as their friends in the “news” media. In 2016, their tilted ratings were used to make the bizarre claim that Hillary Clinton was “fundamentally honest.” Hillary is just as honest as the press that tried so hard to get her elected, using “fact checkers” as a weapon.