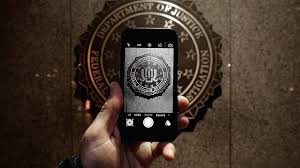 Social media was set ablaze after these new Strzok-Page text messages were released to the public. What is even scarier to think about is the new explosive text messages are a separate batch from the 6 months worth of ‘missing’ text messages.

The timeline of the ‘missing’ text messages is highly suspicious. They begin on December 14, 2016 and go through May 17, 2017 which is the same day Robert Mueller was appointed as Special Counsel.