Senate Democrats on the Judiciary Committee are working overtime to delay Brett Kavanaugh’s confirmation to the Supreme Court.

On Thursday, ranking member of the Senate Judiciary Committee Dianne Feinstein (D-CA) referred a mysterious letter about Kavanaugh to the FBI.
Feinstein had been holding on to the letter since earlier this year. 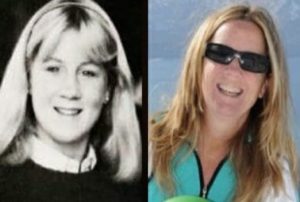 It turns out the woman who sent the letter to Democrat lawmakers – Christine Blasey – is a far-left activist.

Christine Blasey is a far left wing activist who spent all weekend deleting her social media accounts. I didn’t name her because that wouldn’t have been nice, but this is straight activism on her part.https://t.co/fLNiSezpgx https://t.co/T1ORi6jFib

The only other witness to the alleged attack said it never happened and the allegations are “absolutely nuts.”