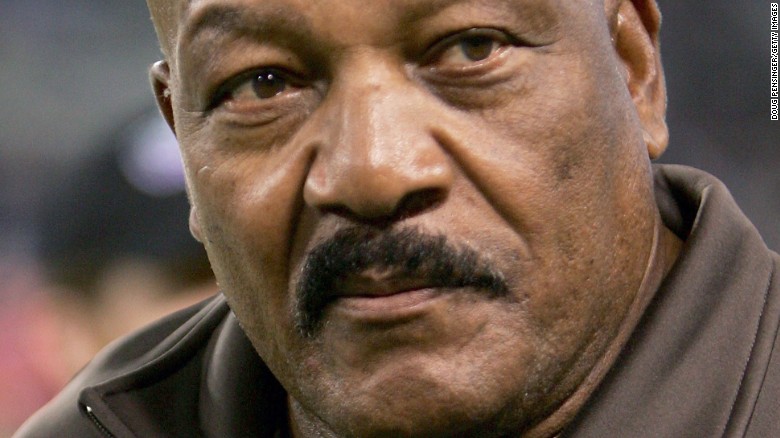 In their game on August 21, 12 Browns players reportedly chose to take a knee in protest, despite the National Football League franchise’s official statement of respect for the United States and its flag.

Later that week, in an interview, Jim Brown said that players should keep their profession and their activism separate. Football players are paid well, and they should respect their country when they are on-camera or in a game, representing their employer, Brown said:

“If you’re a football player, play football. If you’re gonna be a real activist, use your money, use your notoriety.”

Brown said that he, personally, would never disrespect his country’s flag and anthem:

“A local Veterans of Foreign Wars (VFW) Post in Strongville, Ohio now says it’s refusing to air Browns games on weekends, normally a well-attended gathering for their sports fans, saying they love their flag more than their football team.”

“We Like Our Browns – We Love Our Flag More. Your Games Will No Longer Be Shown Here. God Bless America!”