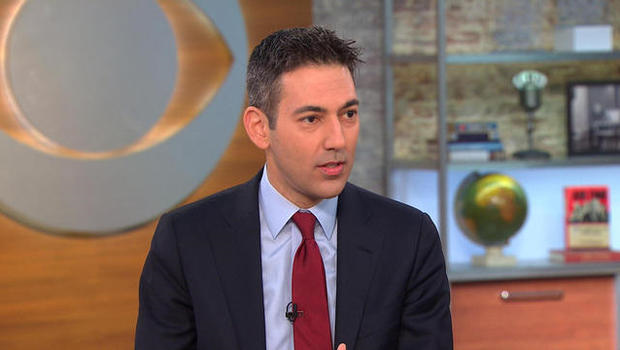 Another prominent media personality lost his job today for unprofessional behavior confirming that the 2017 #MeToo movement is carrying over into the new year.

CBS News posted a story to announce the firing, which included CBS quoting itself:

“In the last two weeks, accounts of inappropriate behavior by Steve Chaggaris were brought to our attention and were immediately investigated,” CBS News said in a statement. “As a result, CBS News has severed ties with Mr. Chaggaris for violating company policy, effective immediately.”

Adding to the bizarre nature of the news outlet reporting on itself in the third person, CBS said it reached out to the man it just fired: “Chaggaris couldn’t be reached for comment Wednesday, and his Twitter account appears to have been deleted.”