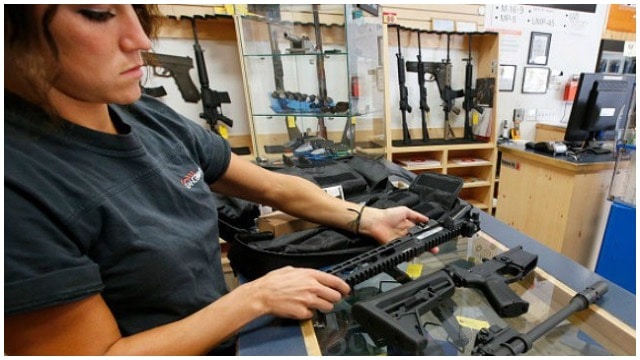 The far left media says some crazy things, but this one takes the cake.

According to CBS News, it’s easier to buy an ‘assault rifle’ than cold medicine.

Yep, they actually think that!

In Florida, it's easier to buy an assault rifle than it is to obtain cold medicine https://t.co/VeimDiHEdq pic.twitter.com/s6ibiSLM49

On Monday, CBS News responded to the heinous Florida school shooting by claiming it is easier to buy an “assault rifle” than anti-diarrhea medicine in bulk in Florida.

They had to emphasize buying in “bulk” because buying small quantities of the medicine is as easy as walking into the store, grabbing the package, paying for it, and walking out.