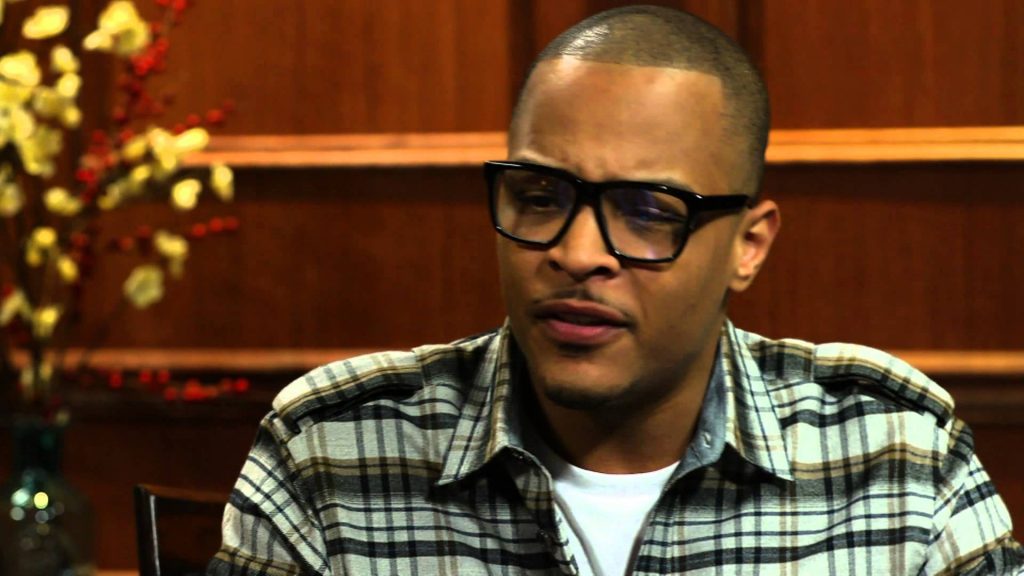 It doesn’t get more simple than this.

As rapper T.I. explains, it’s easier “for the government to enslave people when they don’t have the right to bear arms.”

Atlanta-based rapper T.I. believes that the gun debate following the recent school shooting is “a tough one,” but he still believes the Second Amendment needs to be protected to maintain American citizens’ way of life.

“It’s a tough one,” the 37-year-old rapper told TMZ. “I think you should probably make it more difficult for people who aren’t mentally stable to have guns, and maybe there should be some … I just honestly feel like if you lose the right to […]