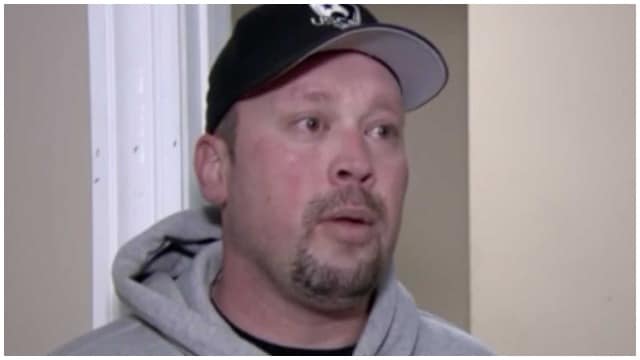 Dave Thomas was prompted by seeing someone with a knife stab another person at an apartment building on Harbor Drive in Oswego Township in Illinois. Thomas dashed to his home, thought about grabbing his handgun, but chose his AR-15, then returned to the apartment and ordered the assailant to stop. He recalled later:

I poked my head out the door. There was a pool of blood, blood was everywhere in the hall. There was still a confrontation going on, there were about three or four people involved at this point. [..]