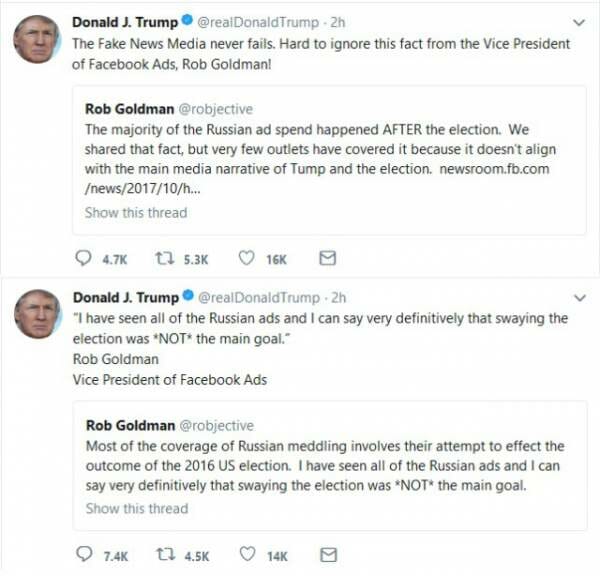 Rosenstein admitted not one American had knowledge they were interacting with Russians who were posing as Americans.
Furthermore, Rosenstein admitted the Russian operation did not impact the outcome of the 2016 Presidential election.