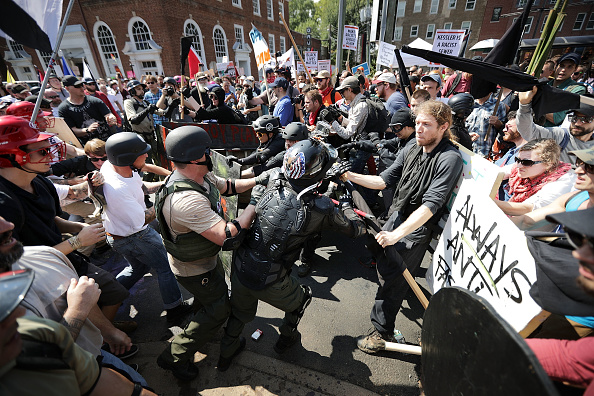 In the memo, the city council blasted City Manager Maurice Jones for how he and Police Chief Al Thomas handled the rally. For instance, why hadn’t he pushed to move the rally to a different location and why hadn’t he enforced more restrictions?

The memo also revealed a tense relationship between Jones and Mayor Michael Signer. At one point during the crisis, Signer was incensed that Jones had not let him into the Charlottesville command center.

“On two separate occasions during the height of the crisis, the mayor threatened my job and that of the police chief because of our concerns about allowing him to be part of the command center,” Jones wrote. “He said, ‘You work for me,’ and I replied that ‘I worked for the city council.'”

This could have been a chance for the leaders to show solidarity in the midst of tragedy. Certainly former South Carolina Gov. Nikki Haley managed to do so after the deadly shooting at a church in Charleston last year. She was even recognized for her calm leadership in that crisis.

Instead, we have a group of officials who are playing the blame game. So much for the calls for unity.

The city is holding a closed door session Wednesday to discuss “the performance and discipline of an elected official.”