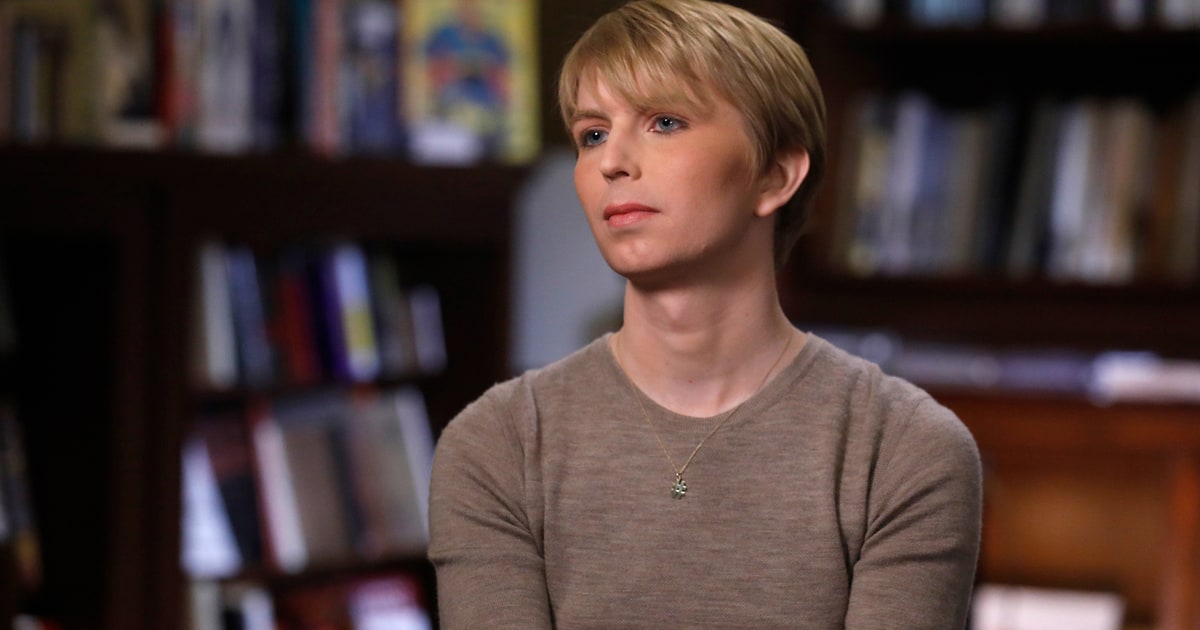 Between attacking President Trump’s important and robust (if somewhat hypocritical) defense of Western civilization in Warsaw, and defending Linda Sarsour’s call for ‘jihad’ against the Trump administration (coupled with a dangerously wrong-headed anti-assimilation jeremiad), many on the hard Left continue to showcase seriously misaligned moral compasses.  The degree to which elements of the Democratic base have embraced and celebrated Chelsea Manning is further evidence of this phenomenon.  Yesterday, Manning tweeted a stupefyingly ignorant pronouncement that generated thousands of likes and shares on social media:

taxation is a sharing of responsibility 🌈 only the wealthy believe that taxation is theft 🧐💵 they dont pay taxes 🚫 we should make them 👩‍🌾✊ https://t.co/2vqxe9ObT7

Where to begin?  Let’s go point by point:

(1) Taxation is a sharing of responsibility in a number of ways, though it’s quite difficult to swallow a lecture on shared civic responsibility from someone who was convicted and sentenced to a lengthy prison sentence for violating his oath and breaking the law when he leaked (Manning identified as a man at the time of his treacherous acts) a massive trove of national security secrets in a profoundly irresponsible manner.  A refresher from David French:

Bradley Manning was no ordinary “leaker.” When he dumped hundreds of thousands of military and diplomatic secrets into the public domain, he violated every single tenet of the warrior ethos. He abandoned the mission. He “accepted” defeat and, through his data dumps, worked to facilitate it. He quit on his comrades, acting with utter, callous disregard for their lives. His message to his unit and to his nation was clear: He would disobey lawful orders and risk killing his comrades to, in his words, stimulate “worldwide discussions, debates, and reforms”…In such a case, commanders have a sacred obligation to protect their soldiers. It’s a matter of maintaining a bond with the men and women they lead. There can be no tolerance of true betrayal, and the military — to its credit — sought a severe sentence for Manning, attempting to make the punishment fit his crime. It fought for life imprisonment, and ultimately obtained a 35-year sentence that itself was an act of unreasonable mercy.

Incidentally, how many of the liberals who have been in high dudgeon for months over Wikileaks’ role in helping Russia interfere in the US election were unperturbed by Manning’s partnership with Julian Assange to expose American secrets?  It’s almost as if reflexive partisans on both sides of the ideological divide determine their views on Wikileaks based upon the immediate political implications of the material it releases.

(2) Taxation is also a form of legal theft, wherein — despite Harry Reid’s bizarre spin — the government coercively confiscates a portion of its citizens’ income.  This view is not held “only” by the wealthy.  Some of the most fanatical libertarians and objectivists in America are by no means well-to-do, and some of the richest people on the planet are enthusiastically pro-taxation statists.  Google a group of insufferably self-righteous left-wingers who call themselves the “patriotic millionaires,” if you’re so inclined.

(3) “They don’t pay taxes” is just a much dumber version of the standard “fair share” argument liberals make in support of imposing an ever-heavier tax burden upon high income earners and businesses.  It’s risibly false to assert that the wealthy don’t pay taxes, and therefore need to be “made” to do so.  The rich not only pay taxes, they pay more than their fair share of them.  From my myth-busting post on this subject, published this past spring:

Made this from the June 2016 CBO report. Separated out total federal taxes and income taxes pic.twitter.com/cnkBGMNBVq

To frame this in terms that Chelsea Manning might understand, because “the wealthy” pay roughly 70 percent of the overall federal tax bill, this group proportionally provided about $35,000 of the estimated $50,000 gender-reassignment treatment and surgery (nearly the median household income in America) she received courtesy of taxpayers while incarcerated for betraying her country.  As an expression of her gratitude, Manning now demands that the government — whose laws she flagrantly, willfully and unapologetically broke, only to be released by President Obama — forcibly extract more money from law-abiding taxpayers, as lefties cheer her on.  It’s enough to rouse an exasperated writer to devote an entire essay to refuting a stupid tweet from a minor, ignominious celebrity. Sometimes, Donald Trump’s victory in middle America isn’t a mystery that’s especially difficult to untangle.