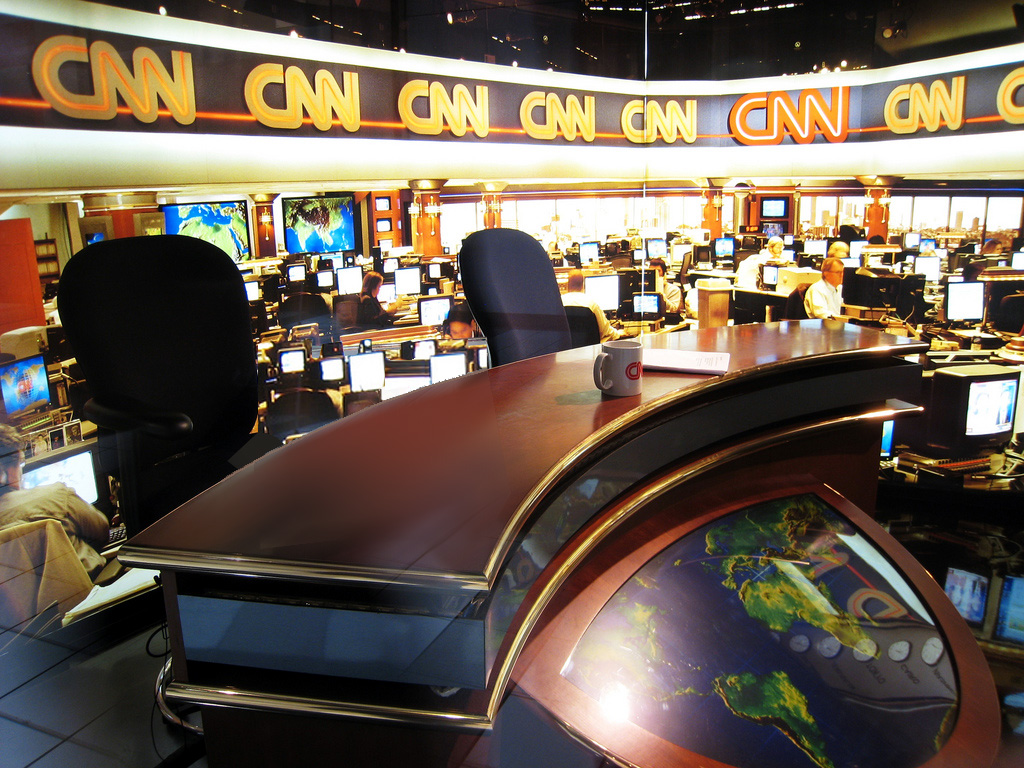 The bubble is real. The bubble explains so much. You need not live in DC or New York or Los Angeles to be bubbled. Out here in the wilds of North Carolina, you can still lose touch. Just stay online, watch cable news and monitor Twitter. This will completely warp your view of the way things really are.
I know this because it has happened to me. But never, not once, have I ever been so bubbled that I was unaware of just how much America freakin’ hates CNN. With that in mind, try to imagine just how out-of-touch CNN correspondent Nick Valencia is:

I just walked on the tarmac to cover @realDonaldTrump' visit to Corpus and was heckled by a crowd shouting derogatory things. Unbelievable.

*covers mouth to hold back burst of laughter* CNN dude is shocked to discover everyone hates CNN! *laughter bursts forth*

What exactly did Valencia expect to find in, of all places, TEXAS?

Good heavens, he works for a hate network devoted to destroying everything most Texans stand for, live for, believe in and cherish: faith, family and freedom.

The last place-CNN has never even tried to disguise its unbridled hate for all things southern and Texan. CNN’s cultural supremacists are constantly smearing Christians and conservatives and southerners as backwards bigots. And everyone knows that the only reason CNN is even paying attention to a natural disaster in a Red State is in the hopes that the president they are hoping to oust through fake news will do something the leftwing network can turn into a “Katrina moment.”

Let me put it this way, Nick…

Texans are hating CNN back.