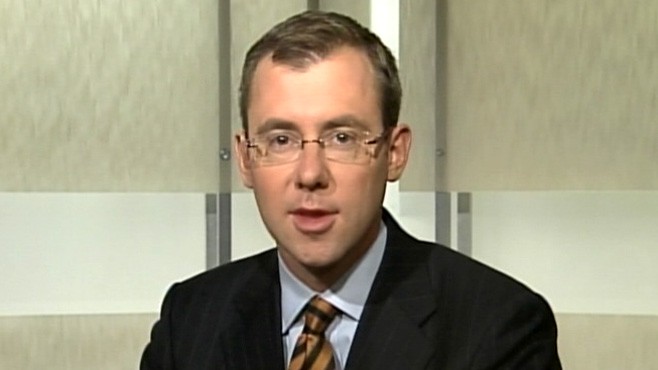 It’s not clear what Jeff Zeleny was getting at with his odd observation.

CNN reporter Jeff Zeleny appeared to suggest in an interview Monday that many of the victims of Sunday night’s Las Vegas mass shooting were Trump supporters.

Zeleny made the bizarre observation after noting that President Trump’s morning press conference about the situation in Las Vegas was “pitch perfect.” He went on to say that it was worth it, however, to “keep in mind” that there is significant crossover between Trump supporters and country music fans.

“Something else I think to keep in mind, a lot of these country music supporters were likely Trump supporters,” Zeleny said.

“This is something that of course is hitting the tapestry of all Americans, and there are going to be victims from across the country here,” he continued.

It’s not immediately clear what Zeleny meant with his comments — perhaps that Trump was more conscientous of his message, knowing that some of his supporters might be among the dead, or that Trump was more attentive to victims because his fans and country music fans are one and the same.

Any way you interpret it, it’s weird.

Zeleny did go on to say that Trump struck the perfect balance between being comforting and being informative, without veering off into uncharted territory or making any unsavory off-the-cuff remarks. “The president, he left it to his role of being a unifier. He did not talk about the investigation, he did not talk about the suspect,” Zeleny said. He also noted that Monday’s conversation should center on healing, and that politics might be best left to future conversations.

Trump told media that he was praying for Las Vegas victims, and that he was looking to common bonds among Americans to unite us in a difficult time. He also said that he will visit Las Vegas on Wednesday where he will meet with victims and first responders before flying down to Puerto Rico to survey damage there.