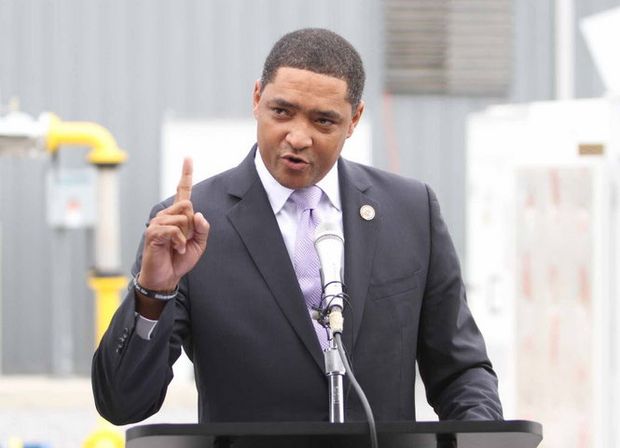 A group of House Democrats gathered before reporters on Thursday to announce they are introducing a resolution to censure Trump after he allegedly referred to Haiti, El Salvador and African countries as “sh*tholes,” a claim he denies.

But as Rep. Cedric Richmond did his best to lambaste the president, he royally botched his opening line.

“First, let me thank you all for coming today,” he told reporters.

“Which is really our need to call an unfortunate press conference and address the country over remarks that 1., should have never been made, 2., that were factually inadequate, uh, inaccurate,” Richmond said.

“So, I know there are a lot of questions,” he continued after swallowing deeply.