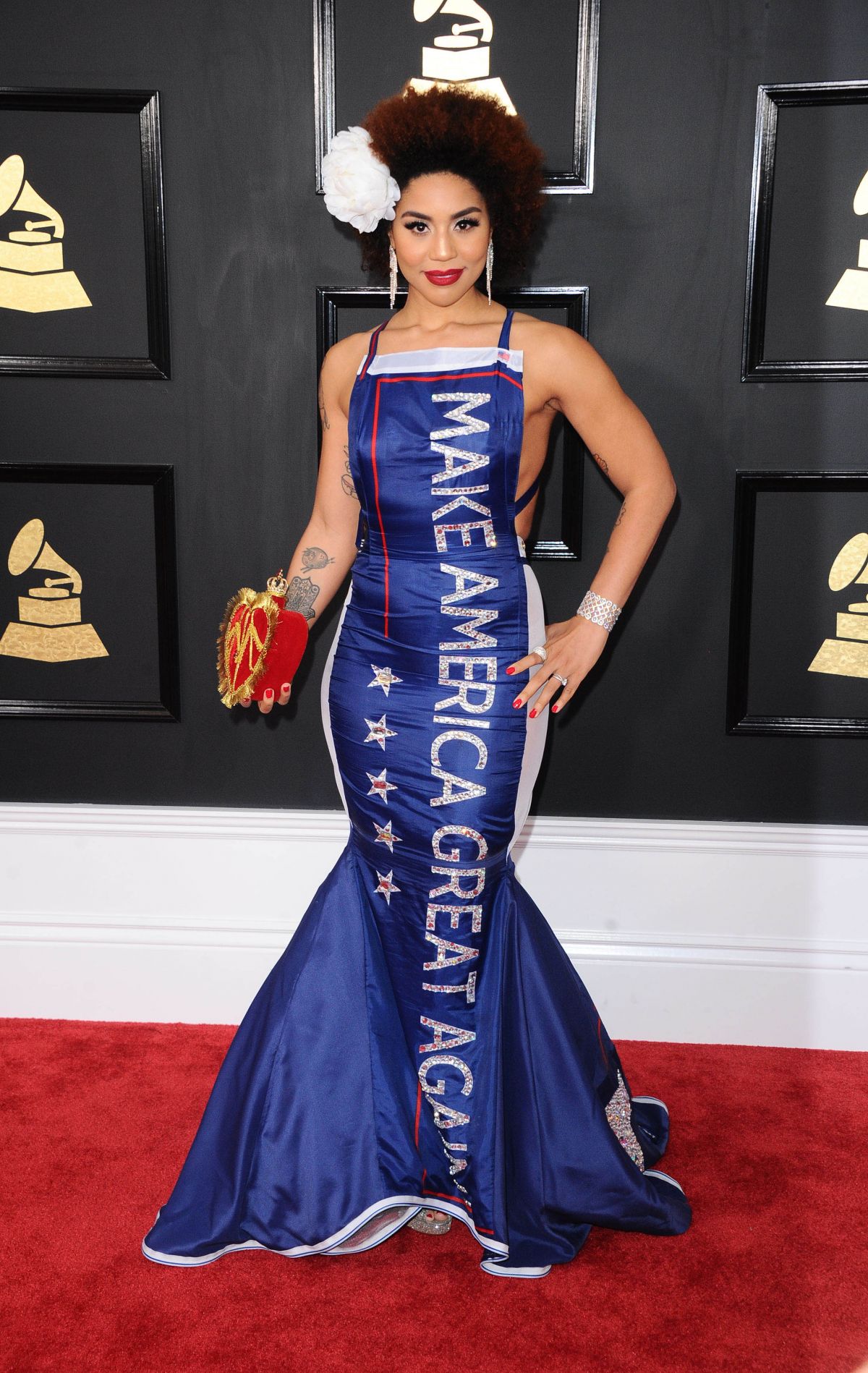 Nevertheless, Villa expressed disappointment in Americans who show real hate and abuse toward people who chose to vote for Trump: “They’re actually attacking his supporters and attacking him in ways that are quite honestly disgusting … I’m appalled by it.”

Villa said her new song, “Make America Great Again,” was made to combat increasingly pervasive attitudes of hate in America. The song is currently charting No. 3 on Amazon.

Thank you to EVERYONE who purchased my new #MAGAsong! #unity #love and #patriotic pride will help heal America! https://t.co/enUtCVpKJz

Villa also appeared skeptical of mainstream media, and no wonder. Telling Fox News Insider she had “lost friends” after publicly supporting Trump, Villa has taken considerable heat from left-wing media, with The Daily Beast dubbing her a “Pro-Trump Grammys Troll.”

“I’m really plugged in, and I listen to a lot of alternative news sources now,” Villa added. “That’s where I get my actual, factual stuff.”

Villa told Bold Global Media she had previously supported Bernie Sanders while living overseas, because of his supposed ability to “make change.”

“I realized quickly that he’s not [the person to make change … he’s more on the socialistic end, and I’m definitely more of a conservative,” Joy said. “And I’ve definitely come back to those roots.” CNN 2016 exit polls revealed belief in a candidate’s ability to make change mattered most to American voters during that year’s presidential election (82 percent of this contingent, like Villa, resolved to vote for Trump).

Joy Villa is certainly defying the run-of-the-mill left-wing political commentary of Hollywood. And she’s aiming to heal American attitudes of hatred in the process.