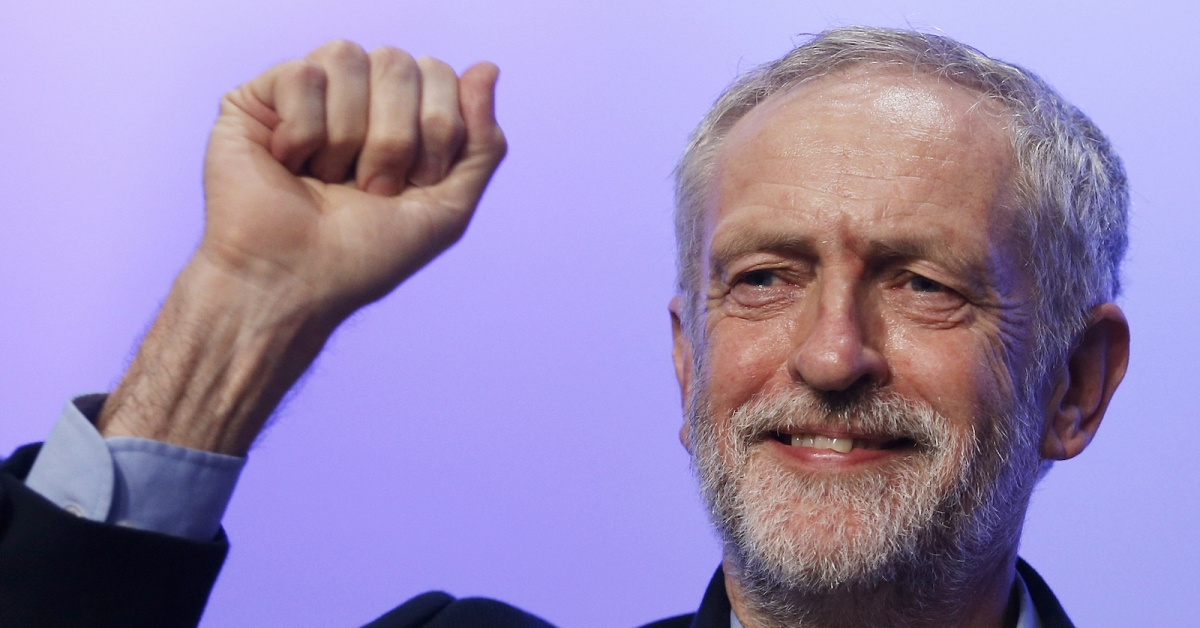 Speaking on the Andrew Marr programme, the Labour leader ruled out staying in the Single Market because it was “inextricably linked” to EU membership, saying the country should seek a tariff-free trade deal instead.

Asked about his party’s attitude to EU immigration after Brexit, Corbyn claimed Labour would put a stop to the “wholesale importation of low-paid workers from central Europe,” admitting that this “destroys conditions” for British workers in industries like construction.

In the interview, Corbyn said he would put a stop to the practice of agencies advertising jobs in central Europe, and force them to “advertise in the locality first”  – an approach barred by Brussels rules which deem this a form of discrimination.

“What we wouldn’t allow is this practice by agencies, who are quite disgraceful they way they do it – recruit a workforce, low paid – and bring them here in order to dismiss an existing workforce in the construction industry, then pay them low wages.

“It’s appalling. And the only people who benefit are the companies,” he told Marr.

Corbyn’s admission that open borders with Europe has been bad news for British workers comes not long after the historically europhile GMB union conceded that mass migration results in the “pay, terms, conditions and job security of British workers” being “undercut” – noting that this is a “basic issue of supply and demand”.

“Time and again we hear from GMB members that they have been told by their bosses ‘if you don’t want to do this job exactly as I say, there are 20 EU workers who will’,” stated a report on Brexit, published by the union last month.

Noting issues such as “umbrella companies using migrant workers to undercut national pay rates” and “EU agency workers being recruited abroad to act as a replacement for what should be permanent jobs”, GMB called on the government to invest in education and training for British workers, and bring “an end to migrant workers being used as a direct replacement for UK workers, which is a commonly accepted principle with non-EU migration.”

Establishment unions like the GMB appear to be following the lead set by eurosceptic workers’ representatives like London Fire Brigades Union secretary Paul Embery, who highlighted “the impact of mass and unrestricted immigration on working-class communities” before, during and after the EU referendum.

Trade unionists like Embery have criticised Free Movement for “[allowing] bosses to take advantage of highly-diverse economies by shunting workers across borders and playing them off against each other, thus driving down wages.”

Embery describes the process as “like outsourcing in reverse: no longer are firms forced to relocate abroad in an effort to save on labour costs; free movement laws allow them to do it while staying put.”

It may be that Jeremy Corbyn is being emboldened to show what Nigel Farage has described as his “true Brexit colours” by the gradual shift in policy at the unions, which are one of his key power bases in the Labour Party.

The 68-year-old campaigned to Remain in the EU in 2016, but had hitherto been a committed eurosceptic, voting to leave the bloc in 1975 and blasting it as “taking away from national parliaments the power to set economic policy and handing it over to an unelected set of bankers” during his early years in Parliament.