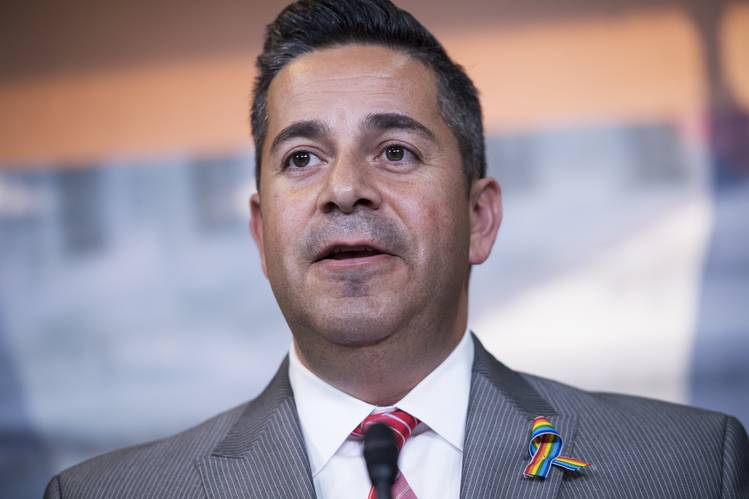 The chairman of the Democratic Congressional Campaign Committee said in a new interview there will be no litmus test on abortion for Democratic candidates in the 2018 midterm elections.

“There is not a litmus test for Democratic candidates,” Rep. Ben Ray Luján told the Hill in an interview published Monday. “As we look at candidates across the country, you need to make sure you have candidates that fit the district, that can win in these districts across America.”

Luján, who chairs the Democratic Party’s campaign arm in the House, said that the DCCC will not withhold funds from pro-life candidates who deviate from the party on abortion issues. This is contrary to what Democratic National Committee chairman Tom Perez said back in April.

“Every Democrat, like every American, should support a woman’s right to make her own choices about her body and her health,” Perez said in a statement. “That is not negotiable and should not change city by city or state by state.

“Throwing weight behind anti-choice candidates is bad politics that will lead to worse policy,” Stille said. “The idea that jettisoning this issue wins elections for Democrats is folly contradicted by all available data.”

Democratic leaders are split on the issue.

Senate Minority Whip Dick Durbin (D., Ill.) appeared to agree with Perez. Durbin said that Democrats can personally be pro-life, but when it comes to legislation they have to be pro-choice.

Democrats need to win 24 seats to take control of the House in 2018.