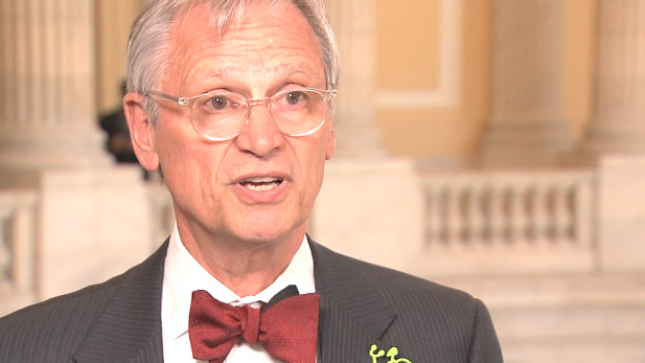 Congressman Earl Blumenauer of Oregon fumbled over recent questions about the Democratic Party’s response to President Trump’s State of the Union Address, which will feature as many as five liberal lawmakers barking back.

“When you have that many people giving a response … is this a unified message? Do you feel like Democrats are sending a unified message when they have so many different heads delivering it?” CNN’s John Berman asked Blumenauer, one of several Democrats who is boycotting the SOTU speech.