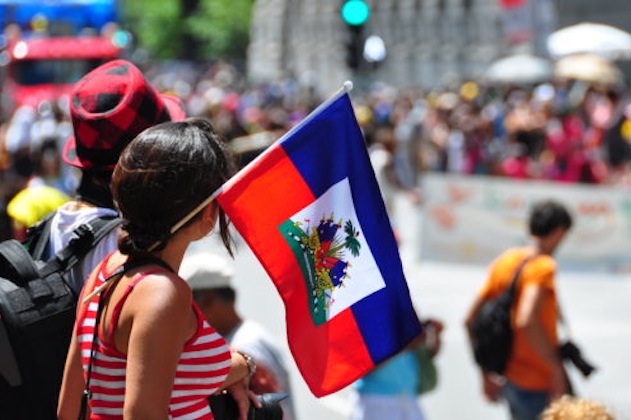 A temporary program that allowed nearly 59,000 Haitians to live and work in the United States will end in 2019, the Department of Homeland Security announced Monday.

“Based on all available information, including recommendations received as part of an inter-agency consultation process, Acting Secretary Duke determined that those extraordinary but temporary conditions caused by the 2010 earthquake no longer exist,” a DHS statement said. “Thus, under the applicable statute, the current TPS designation must be terminated.”

Under TPS, citizens of designated countries that have undergone a major natural or man-made disaster are allowed to remain in the United States legally until conditions in their home nations recover.

To qualify for TPS, foreign citizens must already be in the United States, legally or illegally, when the designation is made. […]

While Haiti is still the poorest country in the Western Hemisphere, senior administration officials said Monday that Duke “determined that temporary conditions as result of the earthquake no longer exist and as pursuant to statute [TPS] must not be extended.”

Earlier this month, Duke canceled TPS benefits for nearly 5,000 Nicaraguans, giving them a year — until Jan. 9, 2019 — to make arrangements, but she extended a Honduran designation, which protects 86,000 people. (The Hill)

Haiti was given the TPS designation after a massive 7.0-magnitude earthquake rocked the island in 2010.