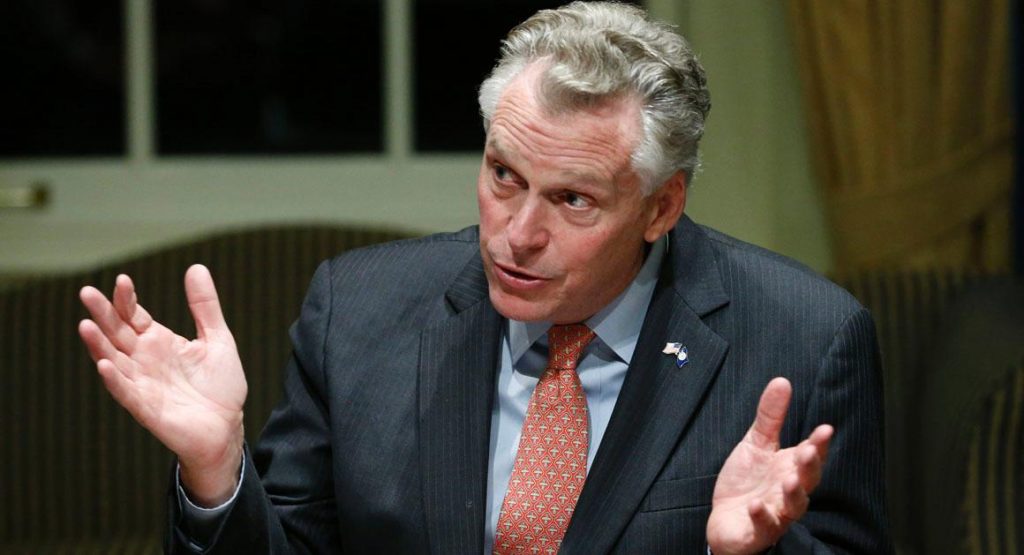 The Russia stole the election craziness has contaminated the country and poisoned our politics all because of the refusal by much of the left to simply accept the fact that Hillary Clinton lost the election because she was a lousy candidate who ignored key Rust Belt states.

Subsequently, there has been an orchestrated disinformation campaign to blame her loss on the Russians, first by allegedly hacking a DNC server (that was never examined by the FBI) which has slowly morphed into Russians buying social media ads to brainwash voters.

Really, it’s not like tens of millions of Americans weren’t able to make up their own mind that the Clinton restoration was as unpalatable as the bursting at the seams sack of corruption that was the Democratic party’s nominee being elected as POTUS.

Democrats continue to shift the blame though and it is starting to get dangerous with the possibility that even some who inadvertently forwarded “Russian” social media content will be subject to persecution and perhaps worse by the state.

Longtime Clinton crime family soldier Terry McAuliffe seems to be suggesting that those who opposed Hillary’s election through activism, writing blog posts, social media activity etc. are potentially guilty of TREASON which is a crime punishable by death.

According to the Clinton News Network “Virginia Gov. McAuliffe: If any American was involved with election interference, ‘it’s treason’”:

“I mean the bottom line, the crux of this entire issue, is that people were working with a foreign government who you know is not working in our best interests to destabilize our elections and to destabilize our country,” McAuliffe told David Axelrod on “The Axe Files,” a podcast from the University of Chicago Institute of Politics and CNN.

“If we find that any US citizen was involved in this, it’s treason,” he said.

“We’ll see where it goes,” the Virginia Democrat said of Mueller’s indictments of Paul Manafort, Rick Gates, and George Papadopoulos this week. Papadopoulos, who served as a foreign policy adviser for the Trump campaign, pleaded guilty to making a false statement to the FBI after he lied about his interactions with foreign officials close to the Russian government. Manafort and Gates pleaded not guilty.

McAuliffe said he thinks someone with knowledge of the US election “had to give (the Russians) a roadmap of who to talk to, what names to put on memos and things.” And while he doesn’t believe there’s evidence yet of treason, he does think the impact of the Russia’s interference in the 2016 campaign is apparent.

“Look at the destabilization in our country today that’s been wrought because of this,” McAullffe said. “You know we’ve got issues with NATO today. Look at the issues going on with North Korea.”

“This is just the beginning, I think, of a long series of things that are about to come,” he said of Mueller’s investigation.

Mueller’s sweeping investigation has already moved into the realm of social media so this simply isn’t just about Manafort and Gates but potentially millions.

The terrifying thing about McAuliffe’s comments is that the definition of “election interference” has been continuously manipulated to where we are not far from having legitimate political dissent and activity being included in the category.

Taken to its logical conclusion, what McAuliffe is suggesting is that some Trump supporters could be charged with treason and executed.

This is really beginning to get serious and patriotic Americans who care about the preservation of their liberty had better pay heed regardless of whether McAuliffe is a crackpot or a Clinton hack.

A look at history shows that some of the greatest butchers and most repressive regimes were dismissed at first and the people in those countries eventually ended up paying a very terrible price for their failure to understand that the lunatics are actually very serious ideologues.

This has passed the point of simple bitterness over a lost election and is lurching toward a very dark period in history that could all but eradicate political dissent in America if these fascists are able to pull it off.