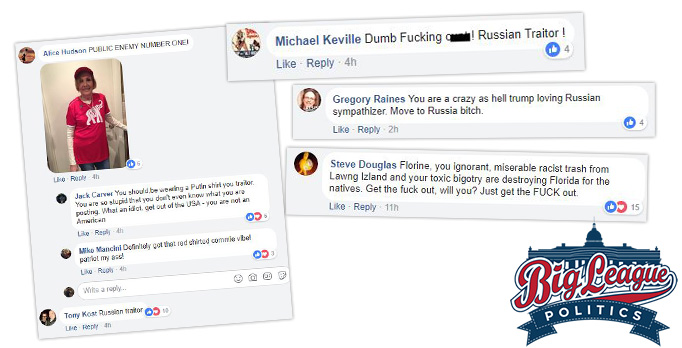 As Big League Politics reported on Tuesday, CNN had showed up to the house of an elderly Trump supporter, and harassed her for promoting, and attending a pro-Trump rally that was allegedly organized by Russian operatives.

A Florida woman who ran a Trump supporters page that unwittingly promoted a Russian-coordinated event on Facebook says she doesn’t believe that she was influenced by Kremlin-linked trolls https://t.co/DmgDRFRwyn pic.twitter.com/OAz5julCyA

In response to posting the women’s entire name, and insinuating that she is a Russian operative herself, she has faced intense online backlash.

Big League Politics has collected just a small collection of the attack’s that Florine Goldfarb, the women who was featured in the CNN attack, has faced due to CNN’s reporting: 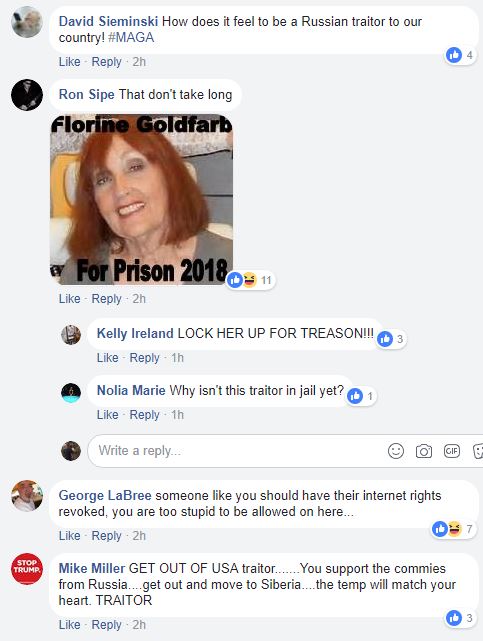 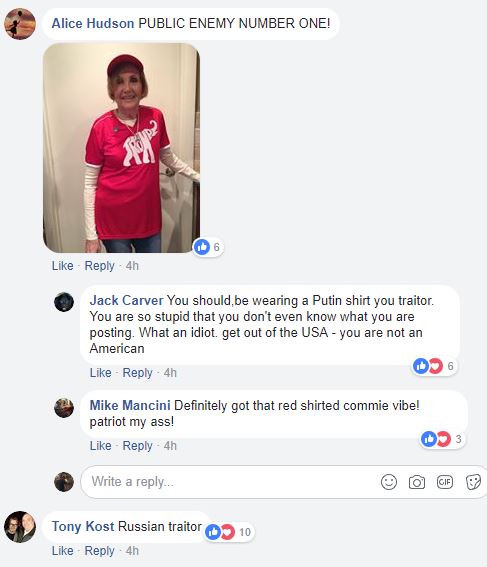