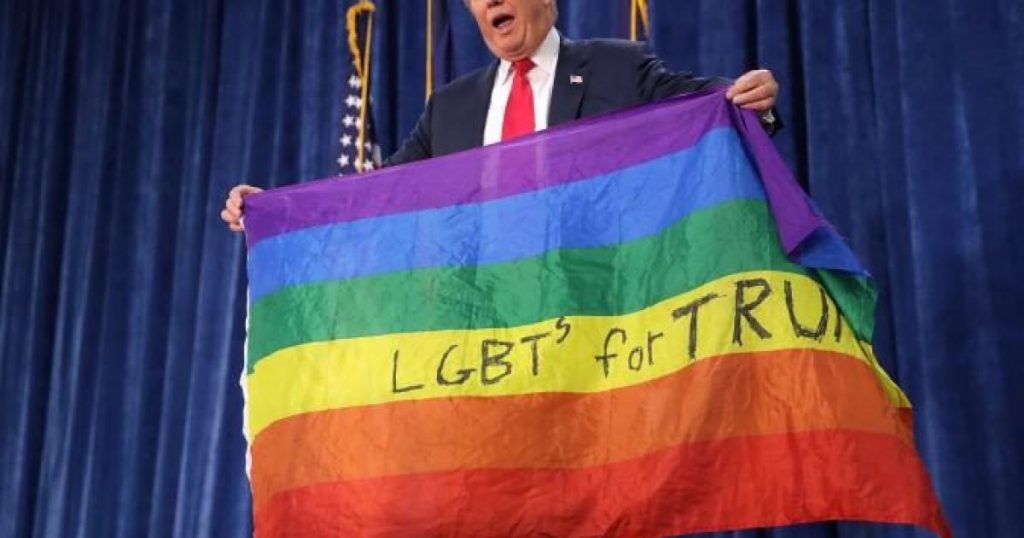 “Every single Proud Boy I have met have been very accepting of me and our organization,” said Brian Talbert, founder of Deplorable Pride, a group of gay Trump supporters. “Not many hate groups accept gays,” Talbert added.

The Proud Boys are a fraternal organization of Trump supporters with two requirements for membership: Each member must be biologically male and believe that “the West is the best.” The group was founded by Gavin McInnes, political activist and co-founder of Vice Media and Vice Magazine.

“They have come to offer protection for us when we have held different events,” Talbert said.

Deplorable Pride is often the target of Antifa protests when they organize in public. In August, the group was banned from the Charlotte Pride Parade. When they showed up to the event protest their ban, they were confronted by several Antifa members.

“They still show up to protect their fellow brothers and sisters who happen to be gay, and I strongly admire them for that,” Talbert said.

Talbert said that the SPLC’s ignorant statement only proves they have never once met a Proud Boy and know nothing of what the group stands for.

“Hate is a strong word and to level that toward a group they have never met proves their bias and their true agenda,” he said.

“Our LGBT organization, Deplorable Pride, will always be an ally to the Proud Boys.”