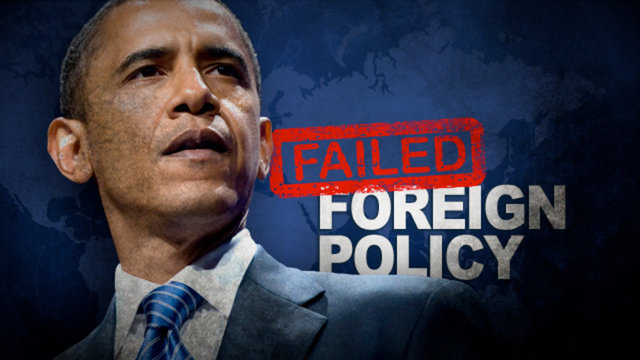 Susan Rice made the stunning admission while speaking with CNN, saying she agreed with critics that called President Obama and President Clinton’s efforts to stop the communist nation from obtaining nuclear weapons “a failure.”

“You can call it a failure,” Rice said. “I accept that characterization of the efforts of the United States over the last two decades.”

“The fact of the matter is, that despite all of those efforts, the North Korean regime has been able to succeed in progressing with its program, both nuclear and missile,” she added. “That’s a very unfortunate outcome. But we are where we are. And we now need to decide how to proceed.”

The former National Security Advisor penned an op-ed piece in the New York Times Thursday, saying American efforts to stop Kim’s weapons programs were too late and called on President Trump to learn to “tolerate” a nuclear-equipped North Korea.

“History shows that we can, if we must, tolerate nuclear weapons in North Korea — the same way we tolerated the far greater threat of thousands of Soviet nuclear weapons during the Cold War,” she wrote.