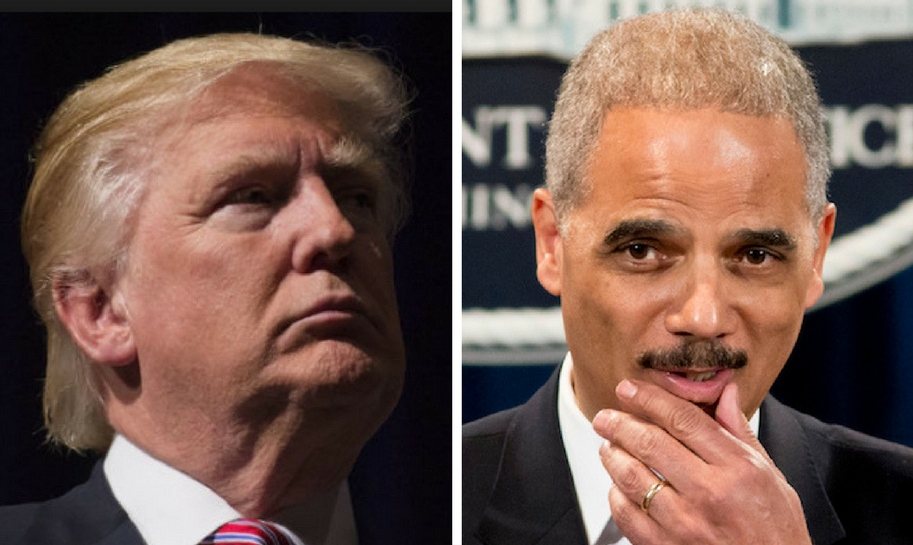 “This Administration must do the right thing,” Holder wrote on Twitter. “Keep #DACA – a defining moment.”

Moral & logical promises were made to Dreamers.They must be kept.This Administration must do the right thing.Keep #DACA – a defining moment

He told Trump that he had a moral duty to uphold Obama’s controversial amnesty through executive action.

“Moral & logical promises were made to Dreamers,” Holder said. “They must be kept.”

Holder joins many former Obama aides who are demanding that Trump save the program that Obama implemented.

“Unspeakable harm to 800,000 people and to the country,” wrote Cecilia Muñoz, Obama’s director of the White House Domestic Policy Council on Twitter. “Who do they think benefits from this? Nobody. Tragic.”