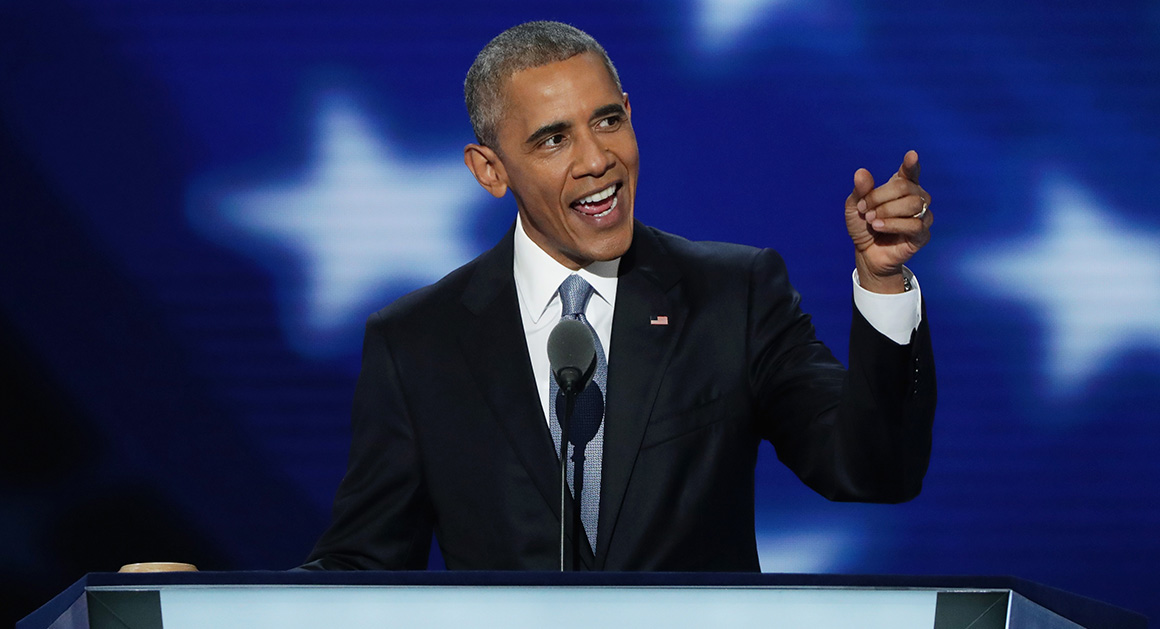 Exelon and Microsoft have given more than a million dollars to the foundation, which was founded in 2014 but boosted its fundraising efforts after President Barack Obama left the White House.

Reid Hoffman, a venture capitalist known for creating LinkedIn who has himself given more than a million dollars to the foundation, sits on the board of Microsoft. William Van Hoene Jr., a senior vice executive president at Exelon, which pledged $10 million over the next five years, helps lead the foundation’s efforts to promote diversity and inclusion.

“Exelon is proud to support the Obama Foundation and the establishment of the first presidential library ever located in Chicago, which will undoubtedly become a strong economic driver for the south side and the city we call home,” a spokeswoman said in a statement.

Chicago’s billionaire Crown family gave between $250,001 and $500,000. Meanwhile, the family foundation of investor Andrew Hauptman, owner of the Chicago Fire, has brought its cumulative contribution closer to the million dollars it has pledged.

In addition to Hoffman and wife Michelle Yee, two other philanthropists who previously donated have now given more than $1 million: billionaire David Shaw and wife Beth, who advised Obama on financial capability; and through their family foundation, Debbie and Glenn Hutchins, who co-founded a private equity firm specializing in technology and technology-enabled companies such as Skype.

Every three months, the foundation posts the names of those who have contributed more than $200 and their gifts, listed in a range of dollars. The quarterly postings lack the specificity of Federal Election Commission filings, which give the exact contribution to candidates for federal office. FEC reports also give information about donors, including their address, employer and occupation.

The Obama Presidential Center is slated to open in Chicago’s Jackson Park in 2021. While the foundation declines to provide a cost estimate, the George W. Bush library and endowment broke records at more than $500 million.