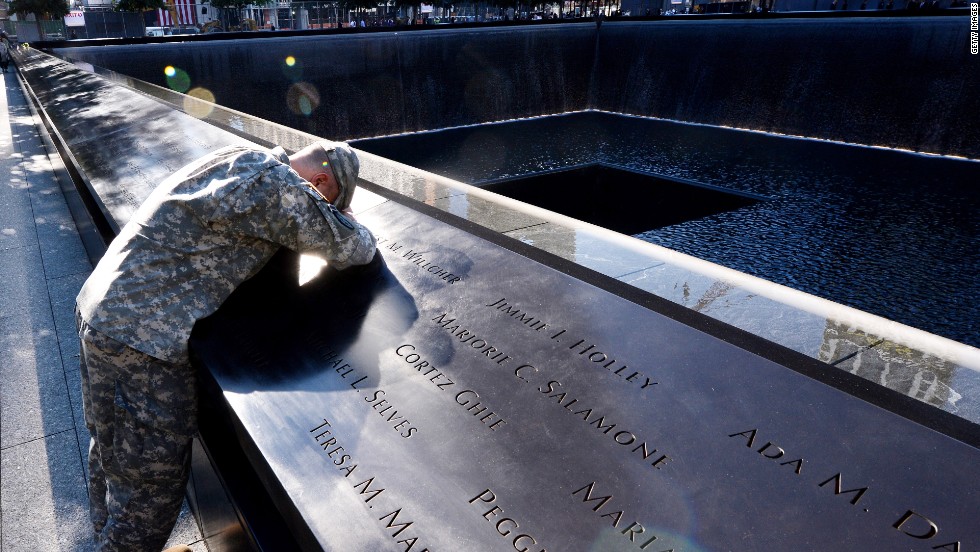 In God We Trust, a movement dedicated to encouraging Christians to make their voices heard through prayer, fasting, and voting, according to its website, is hoping to redeem the anniversary of the September 11 terror attacks with a new TV special and online petition.

Don Black, president and CEO of Cornerstone Television Network, explained the significance of the movement.

“Our message is simple – we want to take back a day that was used for evil and, instead, redeem it for good,” Black said in a statement.

The group’s hope is to have September 11 declared an official day of prayer in the U.S. Once they have 100,000 signatures on their online petition, they will present it to President Trump.

In conjunction with the petition, the leaders will host a TV special called “In God We Trust – 9/11 Triumph from Tragedy.” Black, Gov. Mike Huckabee, Alveda King, Dr. Pat Robertson and more religious figures will take part in the broadcast.

September 11 is perhaps in need of a bit redemption, especially in light of reports that universities are suppressing some 9/11-related events.

Southern Methodist University made their Young Americans for Freedom chapter relocate the beautiful flag display they have placed in front of one of the school’s main lawns for the past two years because the image may “trigger” sensitive students.

Who knew Millennials could be triggered by flags.

This past week we learned that victims are still being identified from one of the most tragic days in American history.

“With the growing threat of terror at home and around the world, this is the time for Christians to act,” Black said. “We must reclaim our nation and return it to its original intent. If we miss this opportunity, it may be gone forever.”