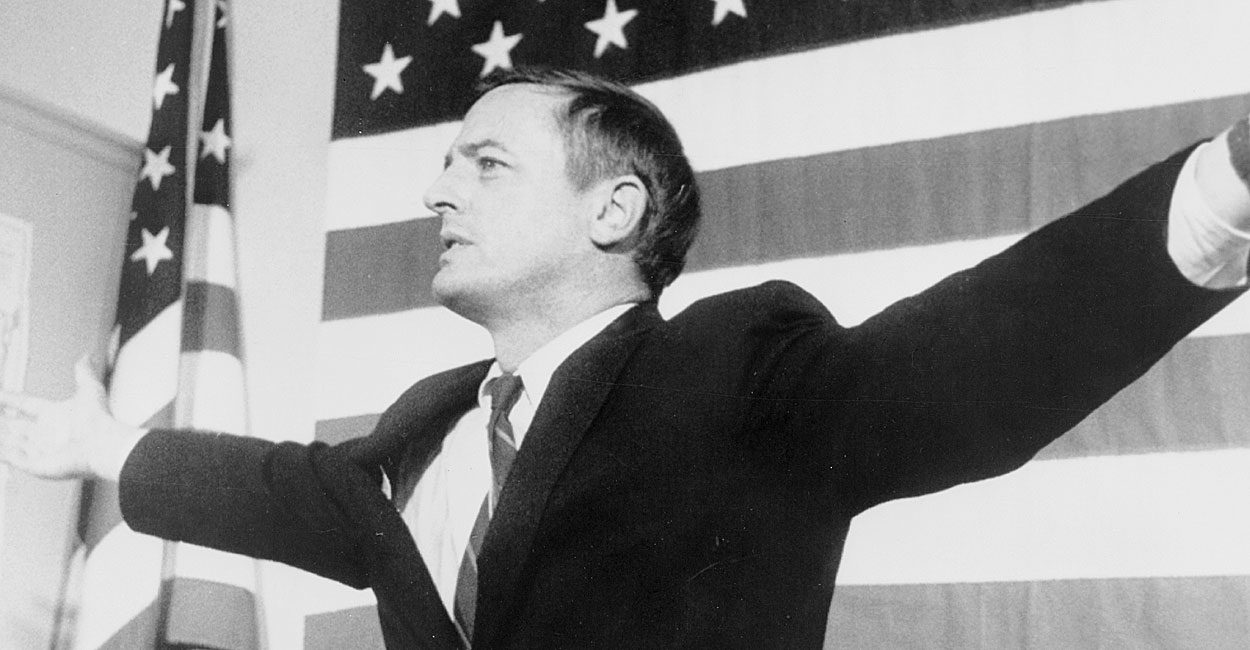 Is it really a decade since the passing of William F. Buckley Jr., who wrote more and debated more and mentored more than any other conservative in the 20th century?

Consider these accomplishments: author of over 50 best-selling books of nonfiction and fiction that introduced the CIA hero Blackford Oakes to the world; writer of 5,600 newspaper columns totaling 4.5 million words in eloquent defense of the conservative paradigm; host of the weekly TV program “Firing Line” that for 33 years and 1,504 programs enabled him to eviscerate the leading liberals in the land.

Buckley, who died on Feb. 27, 2008, let far more witty one-liners go than anyone since Oscar Wilde. Asked what he would do if he won the New York City mayoral election, he answered, “Demand a recount.” And debating a particularly pompous professor at Harvard, he remarked: “I would rather be governed by the first 2,000 names in the Boston telephone directory than the 2,000 members of the Harvard faculty.”

His most significant contribution to the conservative cause was the founding of the magazine National Review, which was far more than a magazine. It was the epicenter of something that did not exist until Bill Buckley and National Review came along—the modern American conservative movement.

Beginning in 1955, National Review provided a public platform for the champions of libertarian thought like Max Eastman and Frank Meyer, traditionalist ideas like Russell Kirk, and uncompromising anti-communism like Whittaker Chambers.

With Frank Meyer’s help, Buckley developed the idea of fusionism, a blending of the three major strains of conservatism, and persuaded conservatives to stop fighting each other and focus on the real enemies—Soviet communism abroad and overweening federal government at home.

Buckley took as his model the liberal New Republic. In a memorandum for investors, he called his new publication “a formative journal” that would “change the nation’s intellectual and political climate” just as the Nation and the New Republic helped usher in “the New Deal revolution.”