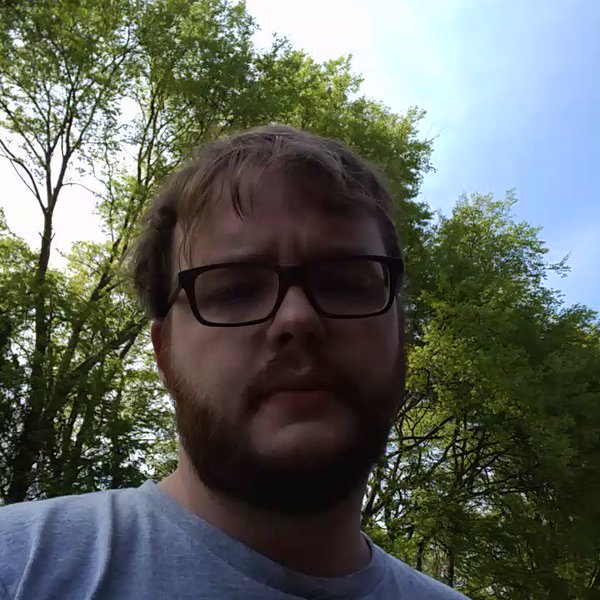 Interesting, @BronzeHammer seems to call for the death of conservative students via water boarding suffocation

Im sure he is joking, but imagine if conservatives made a joke like that against liberals? pic.twitter.com/UvNXSLJsw0

Then Farrar doubled down:

When contacted about the tweet, Deadspin’s editor wrote that Farrar was joking and said the organization “supports his stance of trolling white supremacist-minded” groups.

Kirk, the founder of Turning Point USA, said on “Fox & Friends” he was “stunned” at the comment by Farrar.

“They disagree with us so much and they’re so […]