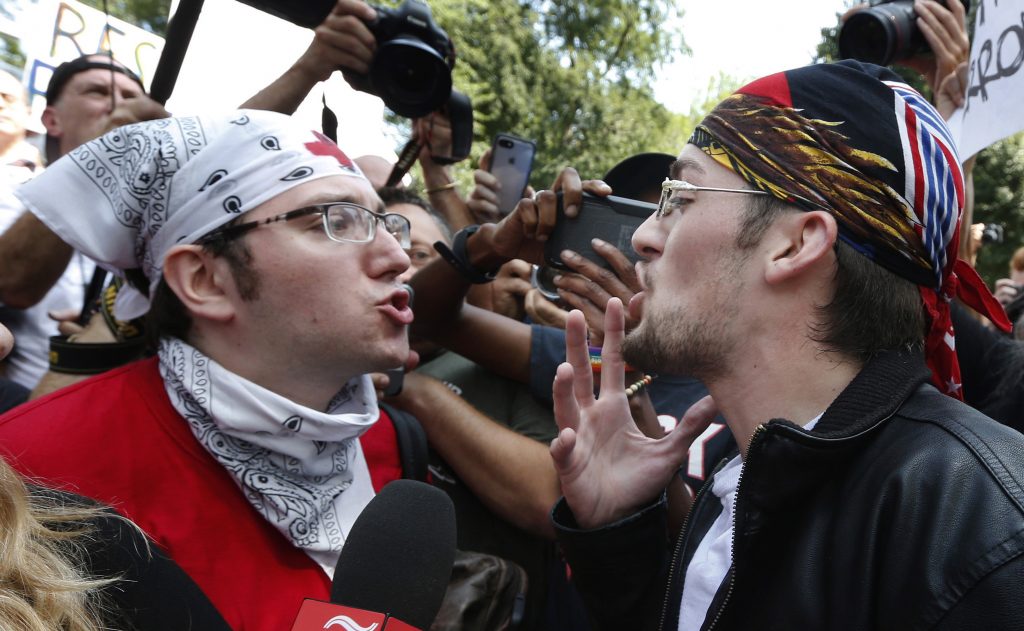 From canceled classes at Princeton to sobbing undergrads at Stanford, colleges across the country are training students to be intolerant.

On Monday, The Weekly Standard reported that a professor at Princeton University canceled a class on freedom of expression. The professor, Lawrence Rosen, didn’t say why, but it probably had something to do with the outraged students who reportedly walked out of his class last week when he used the N-word during a discussion of whether hate speech should be protected.

According to a report in the campus newspaper, Rosen asked his students, “Which is more provocative: A white man walks up to a black man and punches him in the nose, or a white […]