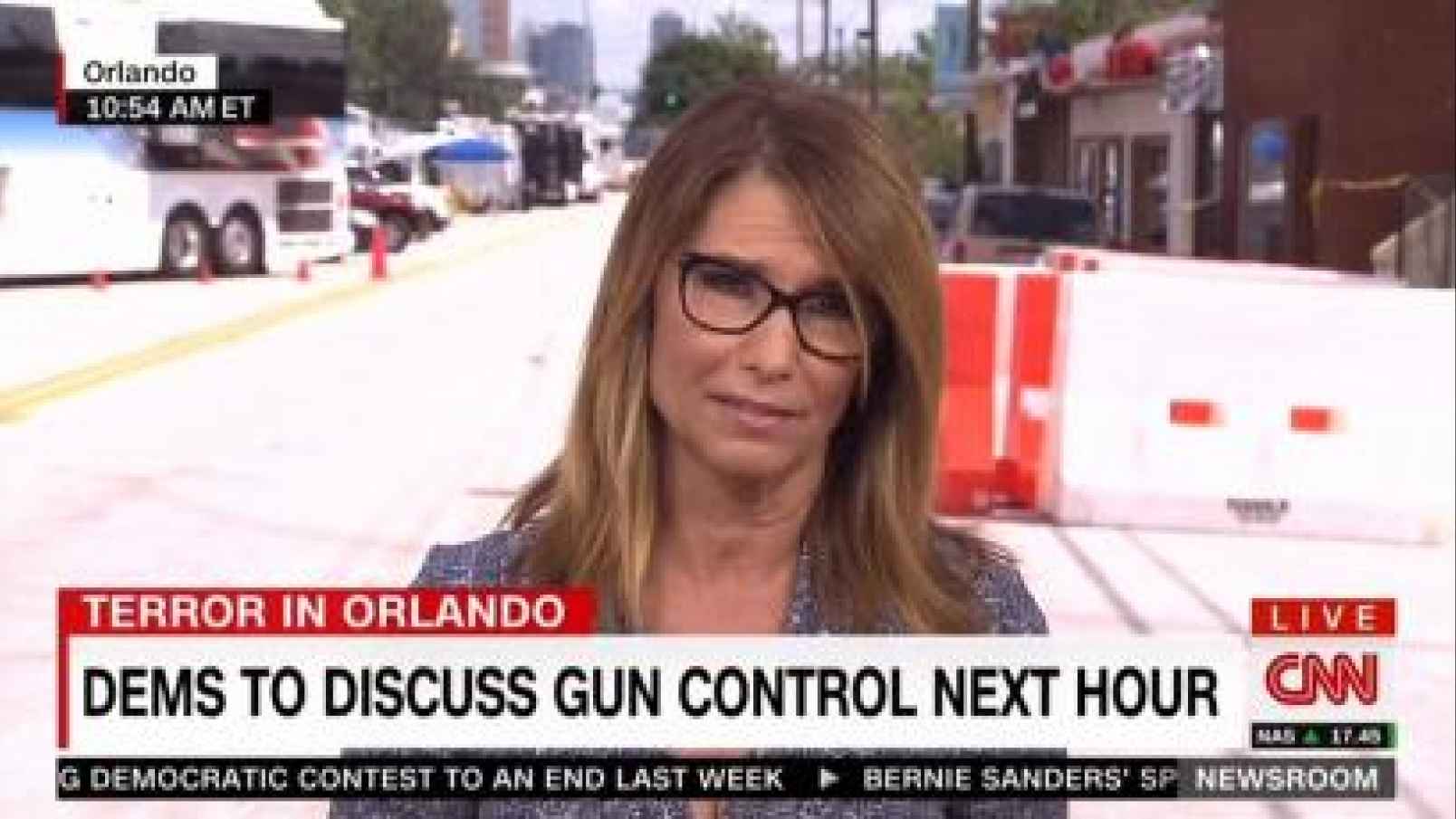 Politico has a piece headlined, “Why the NRA Always Wins “

“Your burning outrage about the Parkland school massacre is already starting to flicker,”   it begins. The assumption is that the “You” who reads this is also against the 2nd Amendment. (Aren’t all enlightened Politico readers?)

“Why does the NRA always win, despite the repeated national traumas, and despite poll after poll showing a majority in favor of stronger gun control measures? It’s not the money. It’s because the NRA has built a movement that has convinced its followers that gun ownership is a way of life, central to one’s freedom and safety, that must be defended on a daily basis. The gun control majority gets worked up only in the days after public mass shootings, even though such events accounted for only 71 of the 38,658 annual gun fatalities in 2016. Then the news coverage shifts, political prospects for action diminish, and the majority gravitates to other political matters.”

Strip away the biased language and it’s true.

A movement built on exploiting the occasional crisis to hate guns is never going to be a match for those whose culture it is. That’s always been the prohibitionist problem.

There is no gun control majority. Rather there’s a passionate base that is pro-gun, another that is passionately anti-gun and a swinging middle that will repeat back whatever the media tells it as if it were its own idea. That swinging middle can make a majority, but it’s mindless and lacks passion. It will poll for illegal aliens and against the 2nd Amendment. But it isn’t passionate about these things. It’s just following the manufactured herd instinct of the media. It gives what it’s been told are the right answers to the poll questions.