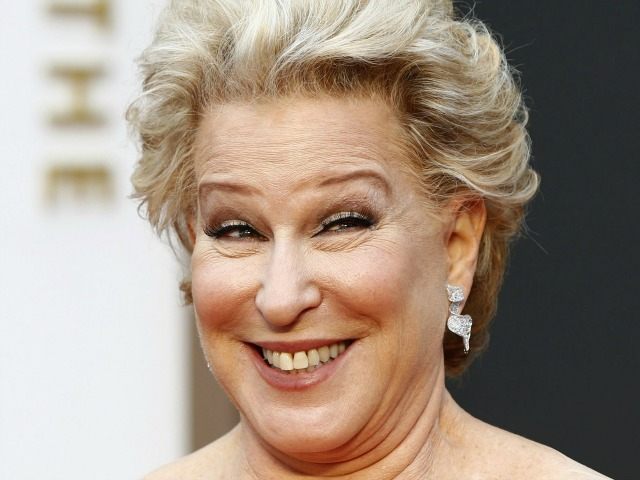 After Senator Rand Paul caused what is expected to be a brief government shutdown over wasteful spending on Thursday evening, Bette Midler took to Twitter to wish violence upon him.

“Where’s Rand Paul’s neighbor when we need him?” the washed up singer asked.

Where’s Rand Paul’s neighbor when we need him?

Senator Paul was the victim of political violence last year when he was attacked by his far-left neighbor, leaving him with six broken ribs.

Pleading guilty to felony assault that left a member of congress in excruciating pain for weeks. Delete your account. https://t.co/vpmSsVR0rA

Paul’s neighbor Rene Boucher claimed that the attack was not politically motivated, despite the fact that he had not spoken to the senator in years prior to the vicious assault. Responding to reports of a longstanding dispute with the attacker, a statement from the senator’s […]