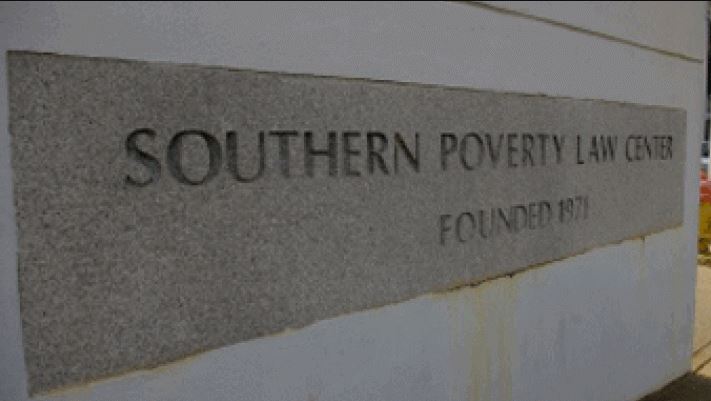 The Southern Poverty Law Center, a mail order scam posing as a hate group tracker, is claiming that “anti-Muslim” groups have increased. This year’s map finally removes individuals like me and Bosch Fawstin from the list of hate groups. Someone at the SPLC finally looked up the definition of “groups” in a dictionary. Instead it’s adding pro-Israel groups to the list.

Proclaiming Justice to the Nations (Franklin, Tennessee) appears on the list as is Christians and Jews United for Israel (Hillsborough, New Hampshire). Both are pro-Israel groups. Neither are hate groups. CJUI’s name is self-explanatory. PJTN focuses on fighting anti-Semitism. And its site has made a special point of stating that…

Anti-Semitism and acts of violence and hate towards the Jews and Israel is not new.  These attitudes and their corresponding behaviors do not originate with one religion or people group.  Anti-Semitism comes from many sources and manifests in many forms.  It so happens that, as we have witnessed in the Middle East, in the US, and around the world – in this current time, much of the ideological and physical war calling for extermination of the Jewish people and Israel is coming from a faction within Islam.  That is NOT to say all Muslims, nor EXCLUSIVELY Muslims.

The SPLC’s anti-Muslim listings have always been a mess. The SPLC has described Muslims as anti-Muslims.  It listed individuals like me as hate groups. It faked an expansion of hate groups by listing chapters as separate organizations. It continues to do that while rolling the results into a rising graph that’s completely meaningless because of its accounting methodology.

The anti-Muslim list includes recognized counterterrorism experts, like Unconstrained Analytics, Understanding the Threat and Jihad Watch. Analytics is a new addition even though it’s been around for a while. The David Horowitz Freedom Center, the Clarion Project and the Center for Security Policy are also both on here.