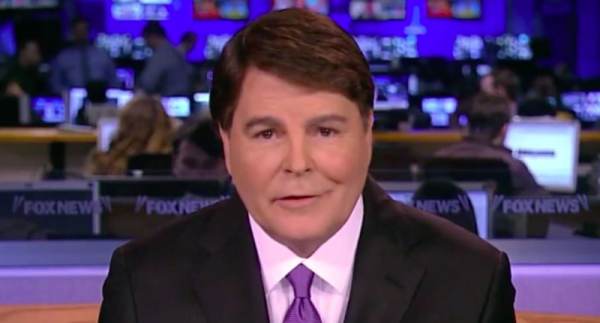 WOW! Fox Legal Analyst Gregg Jarrett just roasted Comey, Rosenstein, McCabe, Yates by identifying 6 crimes to these “officers of the court” may have committed; Report them to the state licensing boards (bar) ASAP from r/The_Donald

“Who do you see now is in serious legal jeopardy?” Sean Hannity asked Jarrett in relation to the Nunes memo revelations. […]