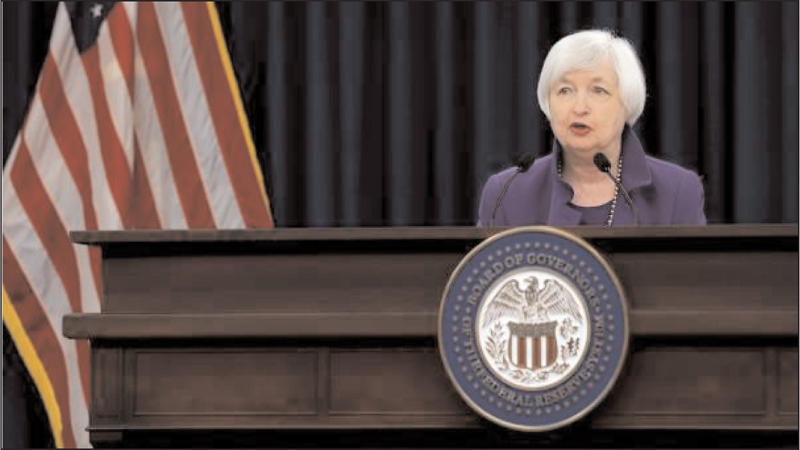 The Federal Reserve raised its benchmark rate on Wednesday for the fourth time since 2008. The central bank says it is targeting a range between 1 percent and 1.25 percent for overnight borrowing between banks.

“Job gains have moderated but have been solid, on average, since the beginning of the year, and the unemployment rate has declined,” the Fed said in its analysis of current economic conditions. It noted that inflation has recently declined.

The Fed’s expectations for future rates suggest that there will be one more hike this year, in line with what the market had been expecting. Neel Kashkari, the head of the Minneapolis Fed, dissented from the Fed’s decision. He would have refrained from raising rates.

The Fed also announced detailed plans for how it will unwind the large balance sheet it built up by buying bonds during the financial crisis and in the years that followed. Questions over how and when the Fed would shrink its balance sheet have been foremost in the minds of investors and monetary policy mavens for some time. The Fed said it would reduce its holdings later this year by not reinvesting some of the funds received when bonds it holds mature. Currently, the Fed reinvests all of the proceeds from maturing bonds.

It was the Fed’s third consecutive rate increase, signaling a definitive end to the Fed’s nine-year old economic stimulus scheme. The move indicates the Fed’s confidence in the stability of the economy, although it does not necessarily indicate that the Fed is attempting to slow economic growth. Monetary policy makers believe that low rates support economic growth by lowering the cost of borrowing for businesses, homebuyers and consumers; raising rates is believed to reduce central bank support for the economy.

The Fed’s move came after several disappointing data points appeared to indicate that the economy may be softening and hoped for tax cuts may be delayed longer than expected. Job creation in May came in lower than expected, at just 138.000 jobs. Retail sales in May fell 1.6 percent from the prior month, the biggest decline in 16 months. Economists had expected sales to increase in May, following a 0.4 percent increase in April.

Prior to the Fed announcement on Wednesday, consumer price data revealed that inflation unexpectedly fell in May. Core CPI, an economic indicator closely watched by the Fed because it excludes volatile food and energy costs, rose 1.7 percent year-on-year. That was lower than expected and short of the Fed’s announced long-term target.

The dollar was weaker prior to the Fed’s announcement but following the release of the soft economic data. Yields on long-term Treasuries, which are thought to reflect investor’s expectations of the path of future short-term rates, fell. Falling long-term yields indicate that investors are lowering their expectations for future short-term rates. The yield on 10-year Treasuries was down 10 basis points to 2.11 percent earlier Wednesday.