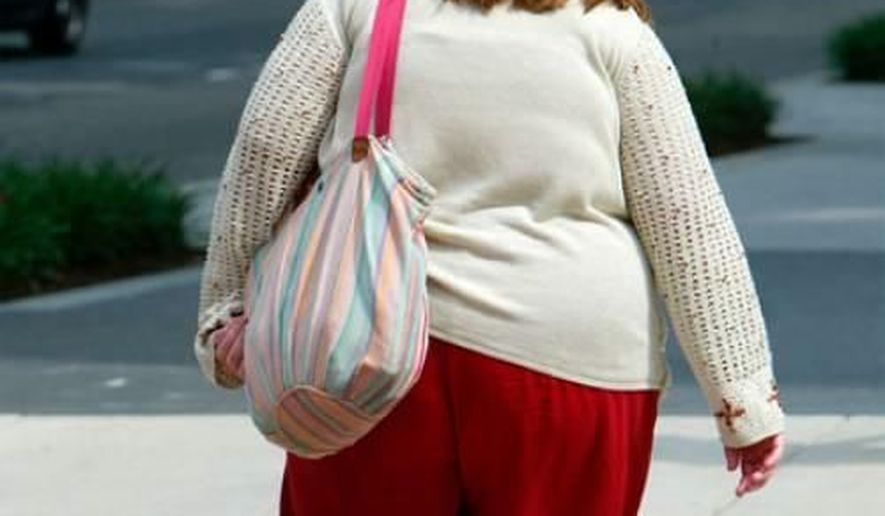 The National Institutes of Health is spending over $700,000 studying ways to make emergency contraception more effective to prevent obese women from becoming pregnant.

“Unfortunately, obese women are significantly more likely than their normal BMI counterparts to experience failure of orally-dosed EC and in some instances EC is equivalent to placebo,” the grant states.

The researchers are hoping to “provide improved efficacy” of the morning after pill for obese women by increasing the dose of the popular pill ella. The main ingredient of ella is ulipristal acetate, a steroid which can delay ovulation for up to five days after unprotected sex. The normal dose is 30 milligrams.

The taxpayer-funded study has received $709,334 so far. Research will continue through 2020.