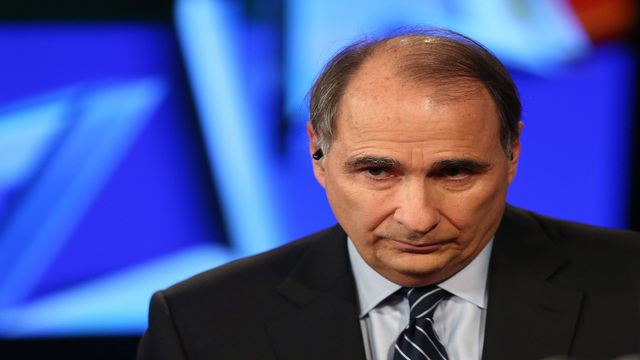 On Tuesday, Former Director Of National Intelligence James Clapper questioned President Trump’s fitness for office, where CNN’s Don Lemon, who suffered a total meltdown after the Phoenix rally, asked if that makes the president a national security threat. It was a totally unhinged night of political commentary from the Left, but also highly entertaining. There were insinuations about Trump’s mental state, specifically if he has early on-set dementia…because people didn’t like what he said. Rep. Jackie Speier (D-CA) has said Trump’s remarks about the recent violence that occurred in Charlottesville, Virginia was justification enough for his removal from office.

The not so subtle insinuation that the president is mentally ill has been pervasive with liberals. Oh, and Trump is clearly trying to start a civil war, or something, according to Lemon. Well, even former members of President Obama’s inner circle, like David Axelrod, voiced their concerns about this removal talk regarding Trump on CNN, adding that it’s going to take us down a very dark path if it continues. He was especially concerned about Clapper’s remarks (via The Hill):

“The inference was that somehow there should be some effort to remove him, or at least that’s how some people would have heard it,” Axelrod told CNN’s “The Situation Room.”

“And I think we have to be very, very careful when we have these discussions because we have a system, a Constitutional system.”

Axelrod said while he took Clapper’s remarks seriously, they made him “nervous.”

“And if people get a sense that there’s some extraordinary measure that’s going to be taken to effect what they would view as a bloodless coup,” Axelrod explained.

“Remember a third of the country supports this president, that’s a very dangerous road to go down. And if you ever did go down that road, you’re open a Pandora’s box that will never end.”