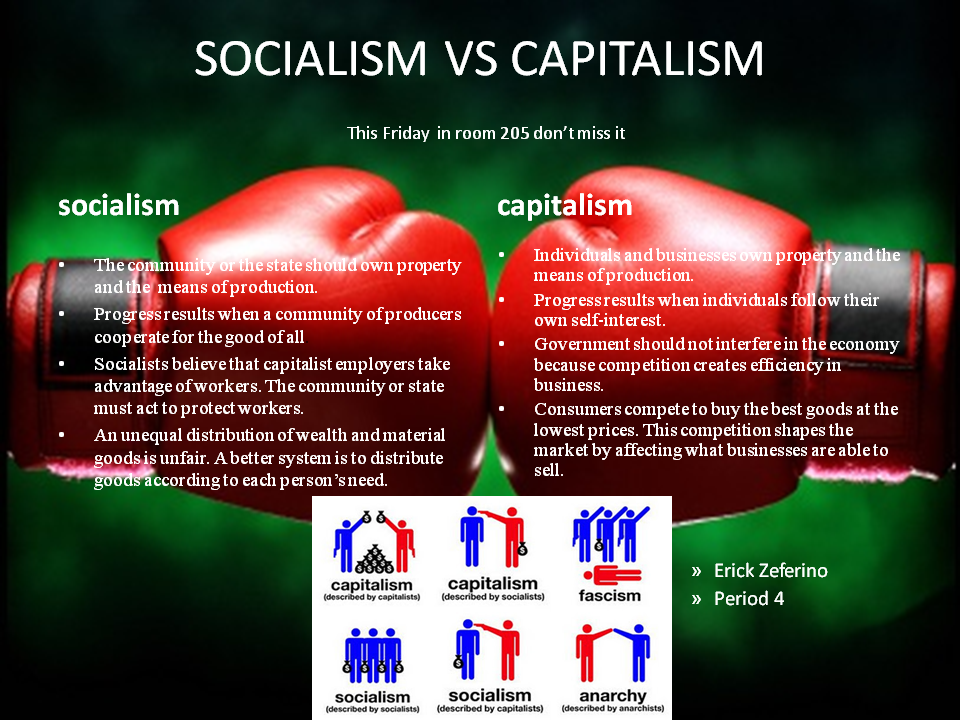 As polls show young Americans souring on capitalism, a debate between economic philosophies draws a sell-out crowd in New York.

One of the hottest tickets in New York City this weekend was a discussion on whether to overthrow capitalism.

The first run of tickets to “Capitalism: A Debate” sold out in a day. So the organizers, a pair of magazines with clear ideological affiliations, socialist Jacobin and libertarian Reason, found a larger venue: Cooper Union’s 960-capacity Great Hall, the site of an 1860 anti-slavery speech by Abraham Lincoln. The event sold out once again, this time in eight hours.

The crowd waiting in a long line to get inside on Friday night was mostly young and mostly male. Asher Kaplan and Gabriel Gutierrez, both 24, hoped the event would be a real-life version of the humorous, anarchic political debates on social media. “So much of this stuff is a battle that’s waged online,” said Gutierrez, who identifies, along with Kaplan, as a “leftist,” if not quite a socialist.

These days, among young people, socialism is “both a political identity and a culture,” Kaplan said. And it looks increasingly attractive.

Young Americans have soured on capitalism. In a Harvard University poll conducted last year, 51 percent of 18-to-29 year-olds in the U.S. said they opposed capitalism; only 42 percent expressed support. Out of Americans of all ages, by contrast, a Gallup survey last year found 60 percent held positive views of capitalism.

A poll released last month found American millennials closely split on the question of what type of society they would prefer to live in: 44 percent picked a socialist country, 42 percent a capitalist one. The poll, conducted by YouGov and the Victims of Communism Memorial Foundation, found that 59 percent of Americans across all age groups preferred to live under capitalism.

“I’ve seen the failings of modern-day capitalism,” said Grayson SussmanSquires, an 18-year-old student at Wesleyan University who had turned up for the capitalism debate. To him and many of his peers, he said, the notion of well-functioning capitalist order is something only recounted by older people. He was 10 when the financial crisis hit, old to enough to watch his older siblings struggle to get jobs out of college. In high school, SussmanSquires said, he volunteered for the presidential campaign of Vermont Senator Bernie Sanders, a self-described socialist. “It spoke to me in a way nothing had before,” he said.

Although debate attendees leaned left, several expressed the desire to have their views challenged by the pro-capitalist side. “It’s very easy to exist in a social group where everyone has the same political vibe,” Kaplan said.

“I’m immersed in one side of the debate,” said Thomas Doscher, 26, a labor organizer who is studying for his LSATs. “I want to hear the other side.”

And it was the attempt to rebuff criticism of capitalism that mostly riled up the crowd.

Chibber argued the problem with capitalism is the power it has over workers. With the weakening of U.S. labor unions, “we have a complete despotism of the employers,” he said, leading to stagnant wages. When Mangu-Ward countered that Americans aren’t coerced on the job, the crowd erupted in laughter. “Every morning you wake up and you have a decision about whether or not you’re going to go to work,” she insisted, and the audience laughed again.

Sunkara summed up his argument for socialism as a society that helped people tackle the necessities of life—food, housing, education, health care, childcare. “Wherever we end up, it won’t be a utopia,” he said. “It will still be a place where you might get your heartbroken,” or feel lonely, or get indigestion.

Mangu-Ward replied: “Capitalism kind of [fixes] those things actually.” There’s the app Tinder to find dates, and Pepto Bismol to cure your upset stomach. “Those are the gifts of capitalism,” she said.

The arguments stayed mostly abstract. Sunkara and Chibber insisted their idea of democratic socialism shouldn’t be confused with the communist dictatorships that killed millions of people in the 20th century. Mangu-Ward and Gillespie likewise insisted on defending a capitalist ideal, not the current, corrupt reality. “Neither Nick nor I are fans of big business,” she said. “We’re not fans of crony capitalism.”

Talking theory left little time to wrestle with concrete problems, like inequality or climate change. That frustrated Nathaniel Granor, a 31-year-old from Brooklyn who said he was worried about millions of people being put out of work by automation such as driverless vehicles.

“It didn’t touch on what I feel is the heart of the matter,” Granor said. Both capitalism and socialism might ideally be ways to improve the world, he concluded, but both can fall short when applied to the real world.