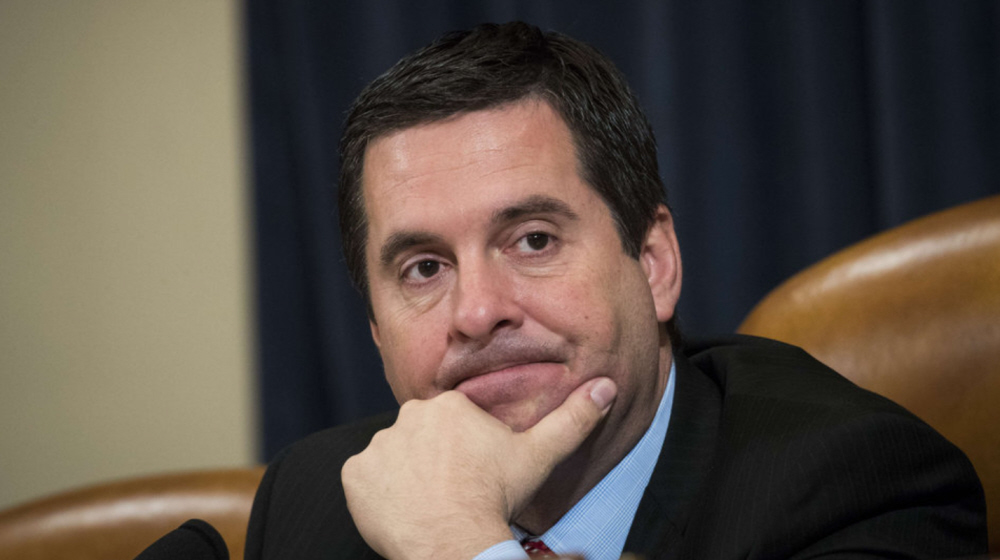 An Obama official made “hundreds of unmasking requests” during the 2016 presidential race, including of Trump transition officials, a letter from Chairman of the House Intelligence Committee Devin Nunes charges.

“[T]his Committee has learned that one official, whose position has no apparent intelligence-related function, made hundreds of unmasking requests during the final year of the Obama Administration,” Nunes wrote in a letter to Director of National Intelligence Dan Coats.

“We have found evidence that current and former government officials had easy access to U.S. person information and that it is possible that they used this information to achieve partisan political purposes, including the selective, anonymous leaking of such information,” he added.

Only one request provided justification that was “not boilerplate” for why it was needed, Nunes said.

Nunes’ letter appears to make reference to Power as the official who made “hundreds” of requests.

However, David Pressman, counsel to Power and partner at Boies Schiller Flexner LLP, stressed Power’s responsibilities in her capacity as a member of the National Security Council and denied she leaked anything classified.

“Long before receiving an invitation to engage the Congressional committees, Ambassador Power was unambiguous about her support of bipartisan efforts to determine the full extent of this threat to our national security,” he said in a statement. “While serving as our Permanent Representative to the United Nations, Ambassador Power was also a member of the National Security Council responsible for advising the President on the full-range of threats confronting the United States. Any insinuation that Ambassador Power was involved in leaking classified information is absolutely false.” (Fox News)

Nunes said he intends to introduce legislation addressing concerns about the unmasking process that would require “individual, fact-based justifications” for future unmasking requests. “Cabinet members and other senior political leaders cannot be permitted to continue to seek access to U.S. person information within disseminated intelligence reports without documenting a specific, fact-based requirement for the information,” he explained.

Nunes recused himself from the committee’s probe into Russian interference in the presidential election back in April although he is continuing to pursue the unmasking issue.

He faces an ethics inquiry over whether he improperly revealed classified information—a charge he called “entirely false and politically motivated.”