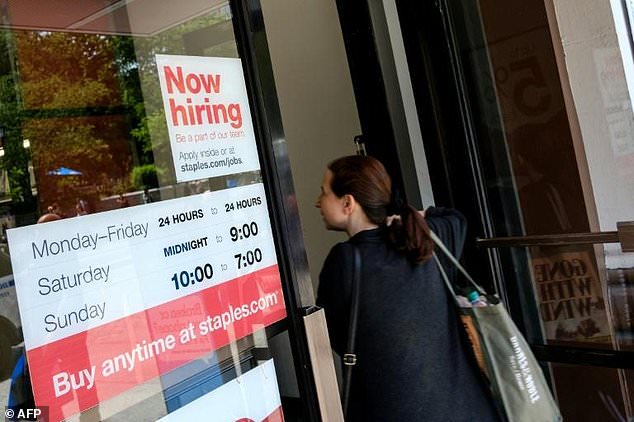 Also, in 2017 so far, the United States has created 1,000 more government jobs than manufacturing jobs, according to the BLS data.

Government jobs outnumbered manufacturing jobs by 9,957,000 during June in the United States, according to the BLS.