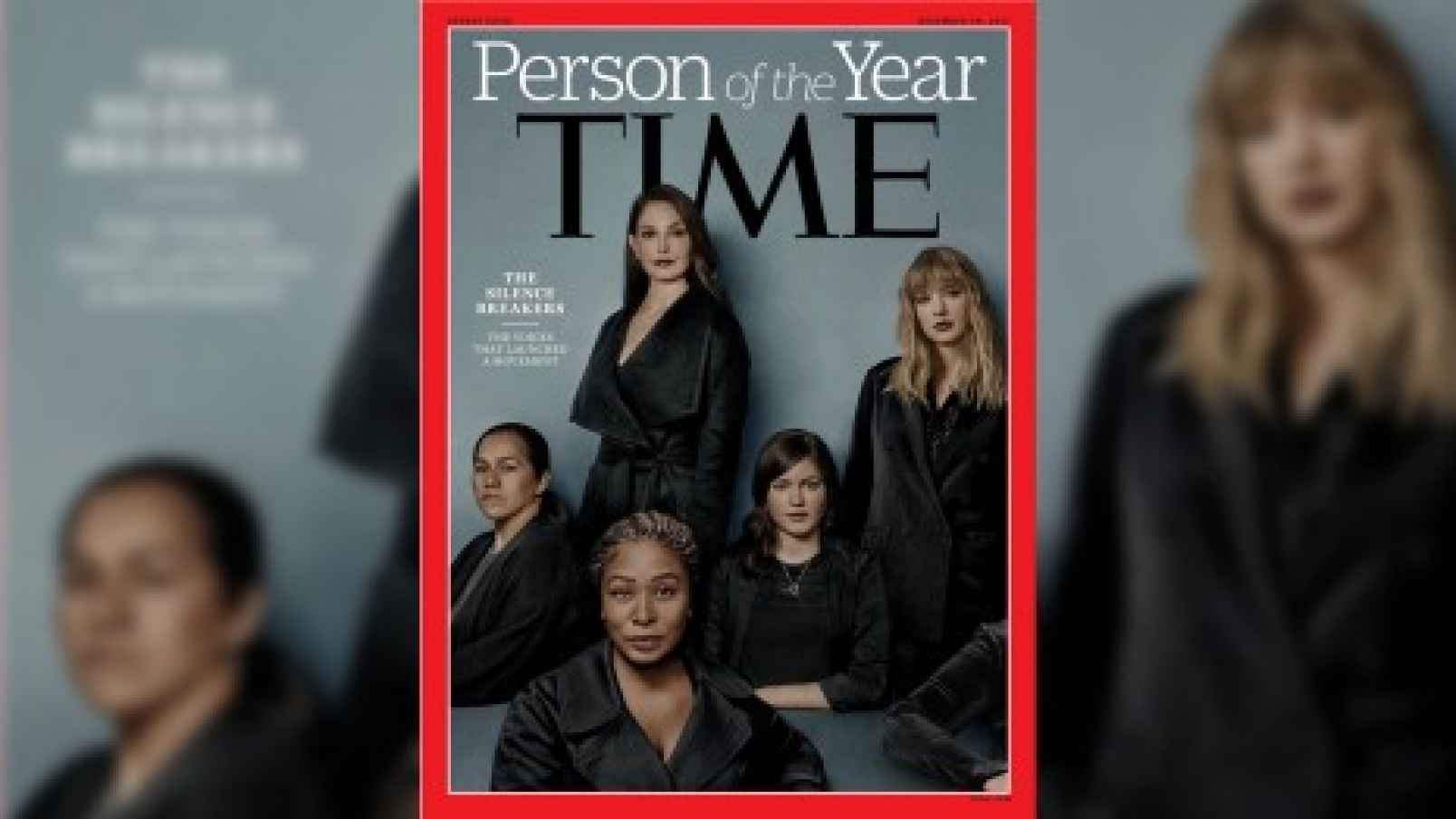 Don’t believe all women or all men.

Time has named #MeToo its ‘Person of the Year’ and every other day the hashtag lynch mob drags someone else in front of the spotlight. The accusations range from rape to harsh words. The evidence is hearsay. The target is shamed, fired from every job he ever held and purged from polite society.

Some are guilty. Some might be innocent. But we’ll never know because there’s no investigation. The time frame between accusation and purge is hours or days when it takes your average HR department a week to file a form. Just like in every totalitarian leftist state, the accusation is enough.

And then it’s on to the next one.

There’s nothing American about #MeToo. It’s the revolutionary justice of a leftist purge where random political violence against ideological enemies is used to heal social ills. If there’s poverty, shoot a few rich men. If there’s unhappiness, string up some priests. And if there’s sexual assault, destroy whichever names are passed along by a few influential, but enigmatic figures, Ronan Farrow, Yashar Ali, with ambiguous backgrounds and agendas, through pressure campaigns aimed at their employers.

But maybe we should start asking a few questions.

Six years ago, I was stopped by a reporter and asked if I believed a rape victim.

Dominique Strauss-Kahn, the head of the International Monetary Fund who was likely to be the next president of France, had been arrested for sexually assaulting a hotel maid. Local tabloids and cable news quickly descended on the case of the suave powerful man who had assaulted a refugee hotel maid who had been gang raped in her own African country.