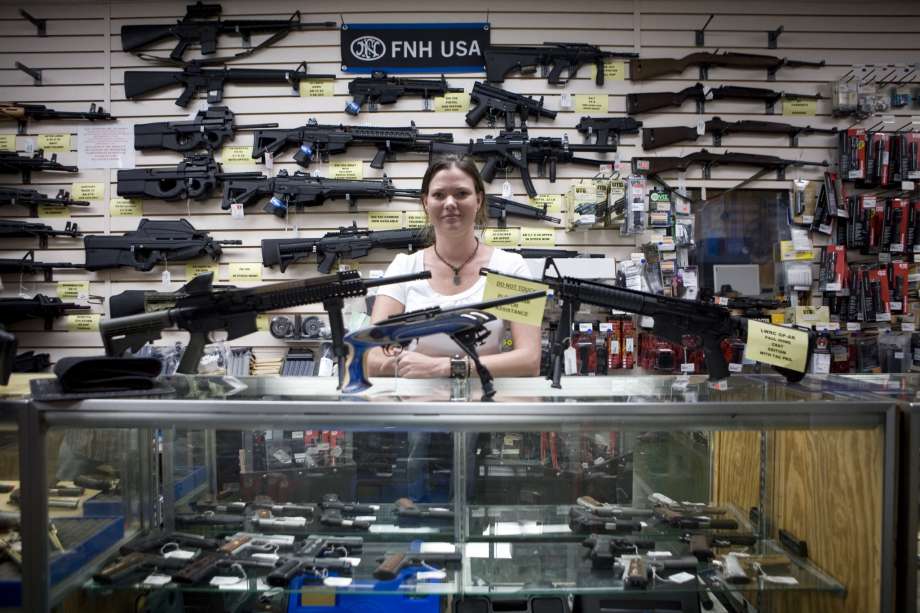 The 2016 election was great for gun sales…and then Donald Trump won.

Sturm, Ruger & Company, one of the nation’s leading firearm manufacturers, recently reported a 21-percent drop in its second-quarter sales, adding that its profits have been cut in half. Not to mention, its stocks fell 10-percent on Thursday; within the last year, it’s fallen a staggering 21-percent.

According to CEO Christopher Killoy, the drop is a side affect of the unusually high gun sales in 2016.

Last year, gun shop owners doubled their stock as Americans flocked to their stores in anticipation of President Clinton *shudder* and stricter gun laws. However, when Donald Trump won, these gun shop owners were left with a massive inventory, since Americans no longer felt as though time was running out to get their firearms.

“I think there was a big hangover coming out of the election cycle that had to be worked off,” Killoy said.

So far, gun-related background checks – the best indicator for gun sales – are down nine-percent overall this year, says CNBC.

However, there is still some good news. While sales are down from last year – a record-breaking year for gun sales and concealed carry permits – they’re still doing much better than previous years.

According to Larry Keane, senior vice president and general counsel for the National Shooting Sports Foundation, 2017 is on track to being the second-best year for gun sales – after 2016, of course.

So, despite what the mainstream media might be telling you, the gun industry is doing just fine, and the American people are continuing to enjoy their right to bear arms under President Trump.