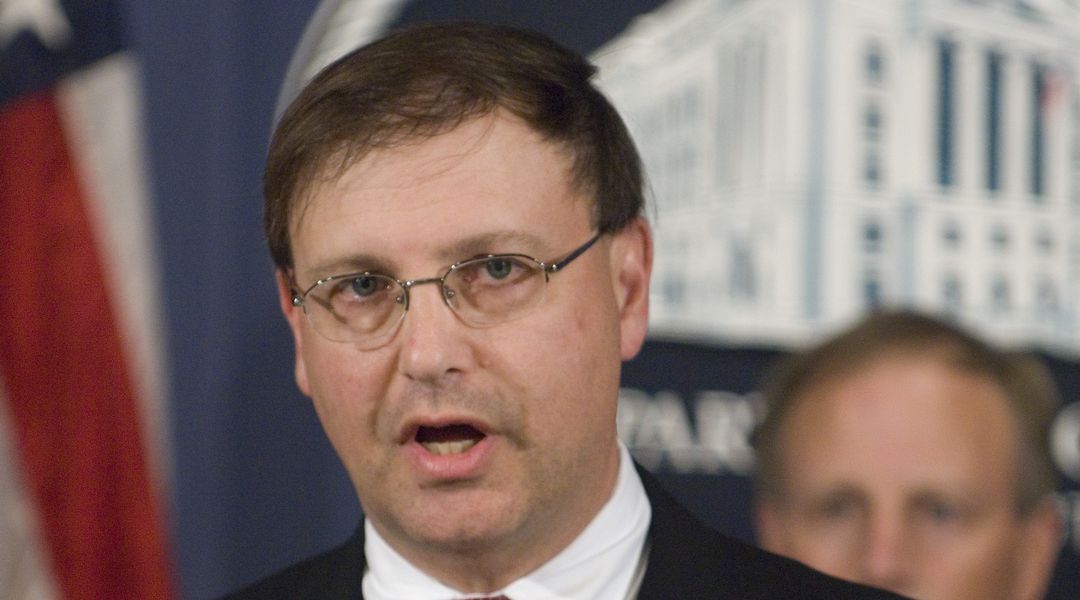 Chuck Rosenberg, the acting head of the Drug Enforcement Agency, will resign his office at the end of the week, having become “disillusioned” with President Donald Trump.

Rosenberg is a career prosecutor, appointed to his position by President Barack Obama, the New York Times reports. He was also a U.S. Attorney under President George W. Bush, serving in both southern Texas and eastern Virginia.

Most importantly, Rosenberg is a close confidante of fired FBI Director James Comey, having served twice as his chief of staff. Trump’s firing of his old boss likely prompted Rosenberg’s disillusionment, as did Trump’s telling law enforcement officers in a July speech to “please don’t be too nice” to arrested suspects.

Rosenberg responded to the speech by sending an email to all DEA employees, instructing them to treat suspects only with respect.

“We must earn and keep the public trust and continue to hold ourselves to the very highest standards,” he wrote in an internal email. “Ours is an honorable profession and, so, we will always act honorably.”

Rosenberg had previously told Deputy Attorney General Rod Rosenstein that he wanted no role in the Department of Justice going forward, at DEA or otherwise.