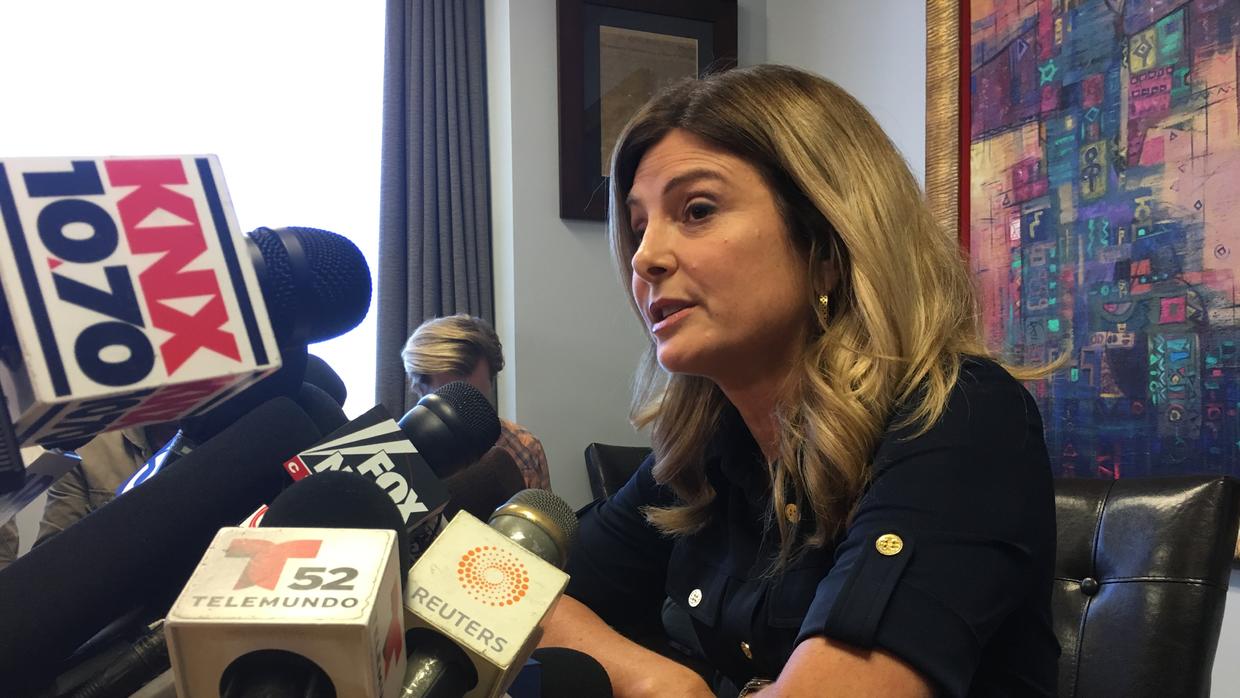 Here’s another devastating truth that has been learned about Democrats, how they operate, and how they’re willing to do absolutely anything to get uninformed Americans to vote for them.

David Brock — a Democratic operative and the founder of left-wing Media Matters, described by the Times as “Hillary Clinton’s fiercest loyalists during her campaign against Mr. Trump” — partly funded the effort with $200,000. […]