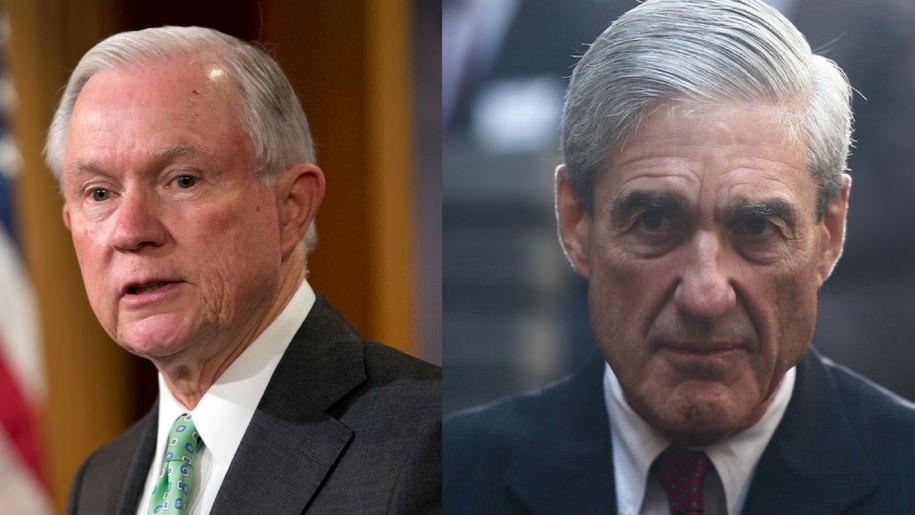 The Hill reported today that US uranium seized by the Russians in the Hillary and Obama approved Uranium One deal was sent to Europe. –

After the Obama administration approved the sale of a Canadian mining company with significant U.S. uranium reserves to a firm owned by Russia’s government, the Nuclear Regulatory Commission assured Congress and the public the new owners couldn’t export any raw nuclear fuel from America’s shores.

“No uranium produced at either facility may be exported,” the NRC declared in a November 2010 press release that announced that ARMZ, a subsidiary of the Russian state-owned Rosatom, had been approved to take ownership of the Uranium One mining firm and its American assets.

The Hill continued in their lengthy report that uranium did make it out of the US and as far as Europe.

One prominent conservative on Twitter asks – Where is Jeff Sessions?

Where is Jeff Sessions on any of this? Do we have an Attorney General? https://t.co/isFoar4TUt

Jeff Sessions is to date is so horrible in his current job as Attorney General that he couldn’t be worse.  His only major action was to recuse himself and see his corrupt Assistant AG Rosenstein create a special counsel to search for non-existent crimes with corrupt criminal Robert Mueller at the helm.

President Trump please get Sessions out of the way or have him arrested for not upholding up the rule of law as he promised when he became AG.