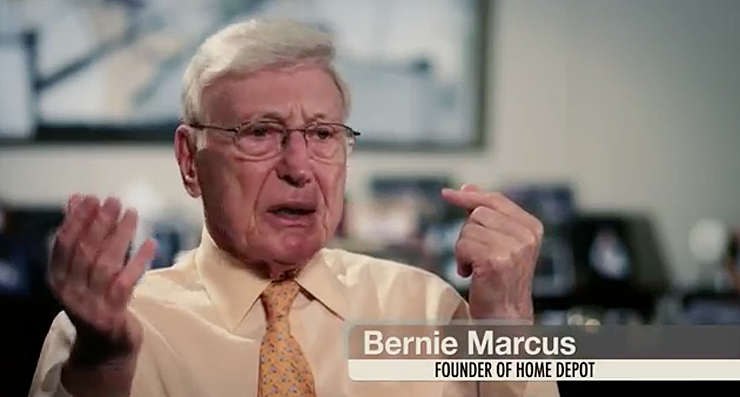 He also urged listeners to visit the website TaxCutsNow.com and sign the petition. “We’re going to drop it on the front lawn of the Capitol to try to stimulate everybody to support a tax bill which we think is critically important today.”

Marcus said, “We’re losing a tremendous amount of jobs from overseas, and the small business guy is getting killed.”

He also said while he does not think there can be a “perfect” tax reform bill in this environment, he does believe much can be accomplished through a solid effort if President Trump and Republicans in Congress can get something done. He then warned of electoral catastrophe in 2018 if they do not.

Marcus also pointed out that while the media and people are distracted by the president’s tweets, they are not paying attention to how many regulations he is rolling back, and each of those regulations are job killers.