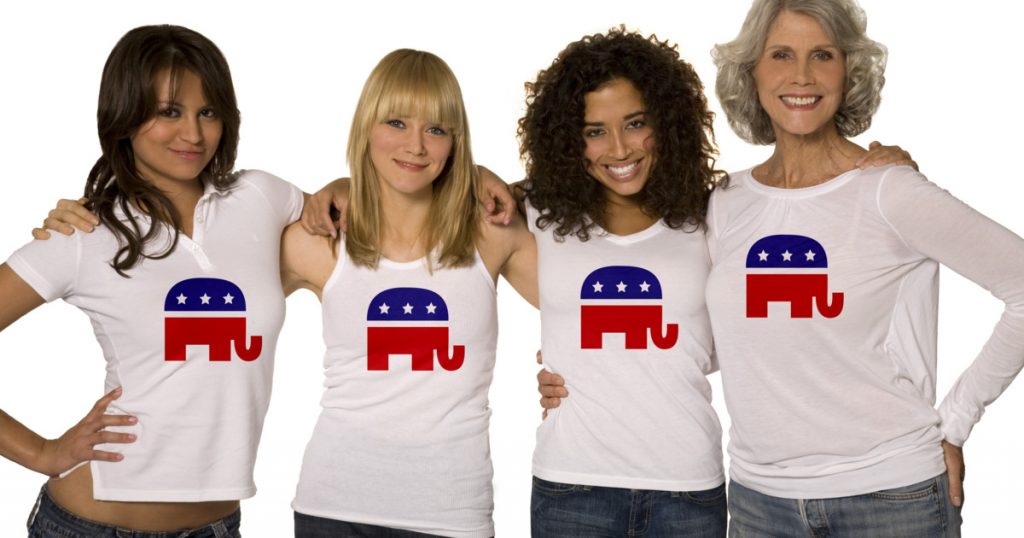 The liberal media always find it helpful when a liberal Republican parrots one of their major themes.  Recently, Senator Jeff Flake of Arizona was only too happy to oblige.

When you look at some of the audiences cheering for Republicans, sometimes, you look out there and you say, ‘those are the spasms of a dying party.’

“When you look at the lack of diversity, sometimes, and it depends on where you are, obviously, but by and large, we’re appealing to older white men and there are just a limited number of them, and anger and resentment are not a governing philosophy,” he continued.