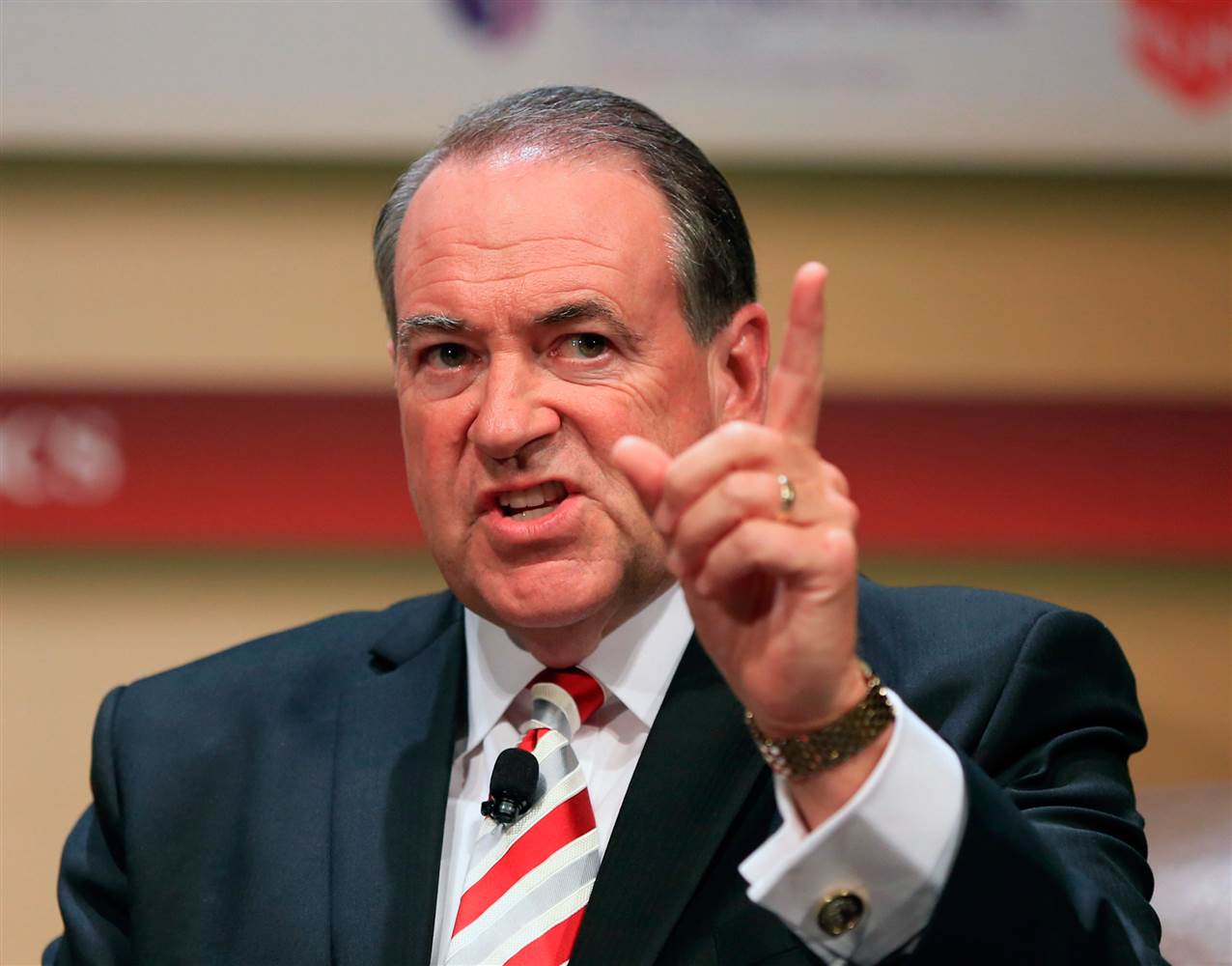 “Time to repeal 17th Amendment. Founders had it right-Senators chosen by state legislatures. Will work for their states and respect 10th amid,” he tweeted early Friday morning.

Ratified in 1913, the 17th Amendment changed the election of senators from state legislatures to a popular vote.

He later followed up, saying he believed the popular election of senators is one of the big reasons Washington, D.C. is a swamp.

“Ignorance of history of 17th Amendment is revealed by response to my earlier Tweet. Direct election of Senate is major cause of #swamp,” he wrote.

In a statement explaining the reason for his vote, McCain said he opposed ramming the bill through on a strict party-line basis, as Democrats did with Obamacare.

“We should not make the mistakes of the past that has led to Obamacare’s collapse, including in my home state of Arizona where premiums are skyrocketing and health care providers are fleeing the marketplace,” McCain said.

“We must now return to the correct way of legislating and send the bill back to committee, hold hearings, receive input from both sides of aisle, heed the recommendations of nation’s governors, and produce a bill that finally delivers affordable health care for the American people.”

McCain’s explanation didn’t seem to convince Huckabee, who slammed the Republican senators who joined Democrats in sinking the bill.

“Why elect Republicans who vote with Dems to keep failed Obamacare? U don’t have to love @realDonaldTrump but why punish American people?” he said. “CNN reports Dems will give Lifetime Achievement Award to Murkowski Collins and McCain. Schumer so happy he cried.”